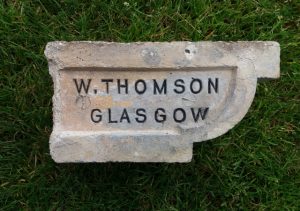 Does anyone know the meaning of the symbols on the rear between the numbers – ?? and J

The end of the brick to the left has been nibble so I am unable to confirm the overall length although it will be in the region of 8 3/4″ and 4 1/2″ deep. 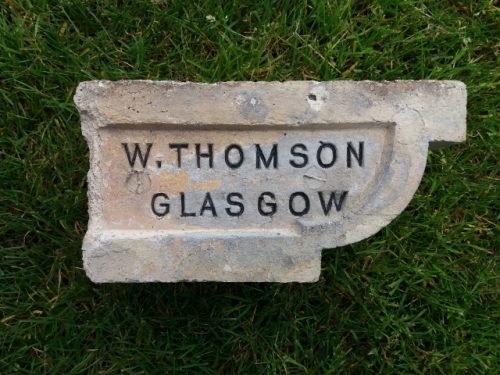 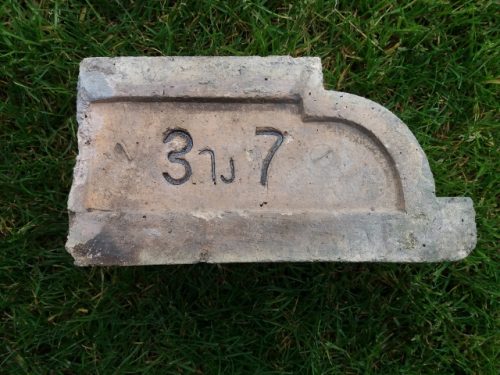 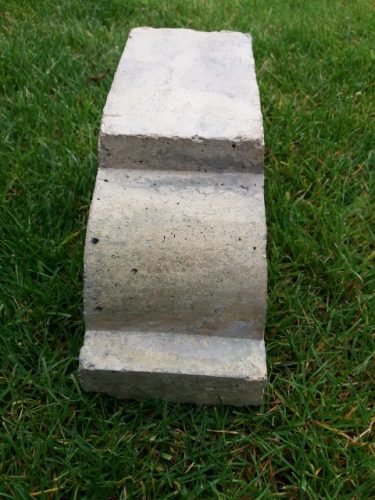 Below – 1939 – Advertisement for the United Co-operative Baking Society