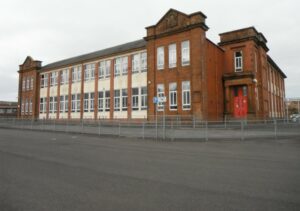 Carrick Academy in Maybole, Ayrshire is soon to replaced with a modern community hub, school and leisure centre.
The existing school was built from red brick and red sandstone in 1925 and extra accommodation was added in the 1970s.
Digging work in the grounds suggests that the 1925 building was made from bricks produced by A. Kenneth & Son, probably in Dalry as Pitcon and ////////// marked bricks were seen, both Kenneth brands. At the base of the walls, the Yard Gullies were made by the Bourtreehill Fireclay Works in Dreghorn, with grids stamped Bourtreehill Coal Coy Ltd, Dreghorn. It’s a useful bit of dating evidence for these items.
The 1970s extension was made using SBC bricks, possibly made at Dunaskin Brickworks in Ayrshire but the exact brickmark isn’t listed online.
I have no idea what the new school will be made of but I bet fewer local products will be used. 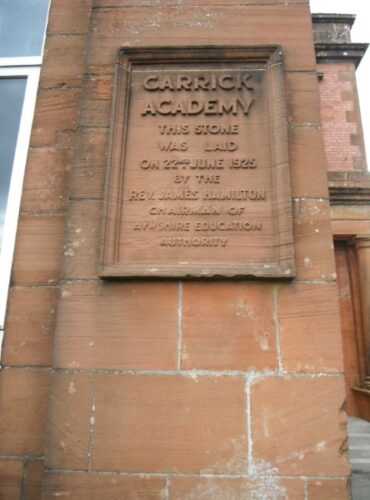 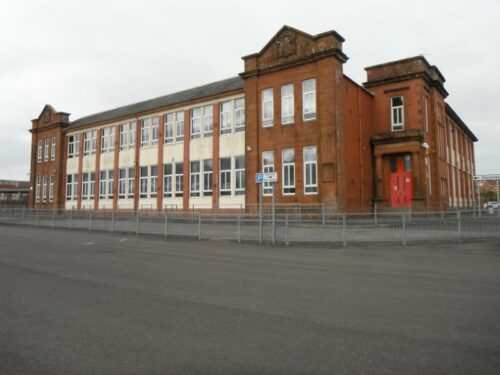 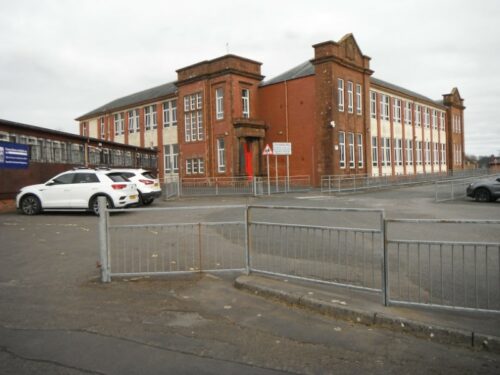 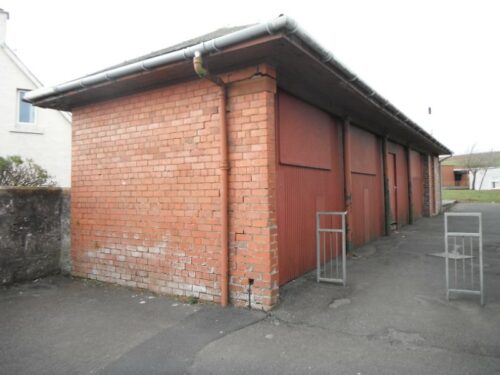 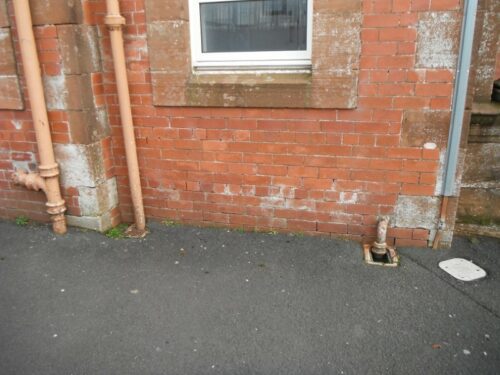 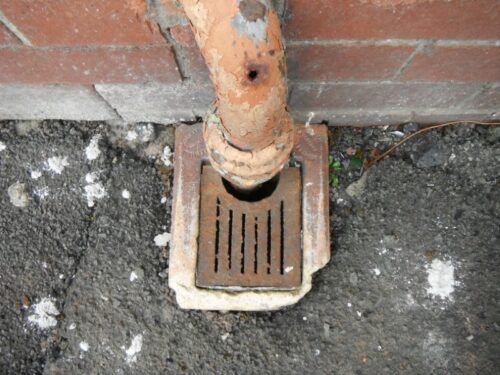 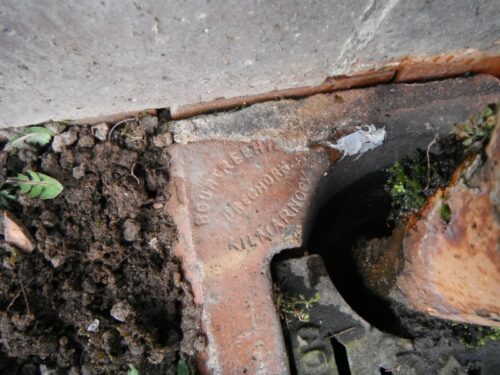 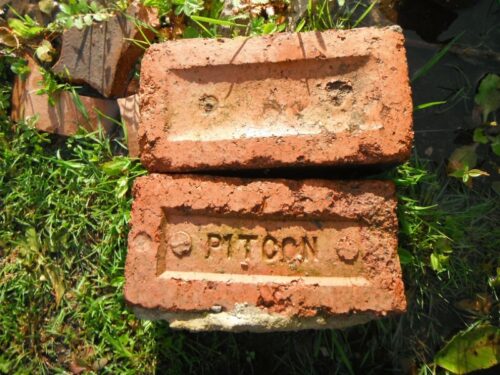 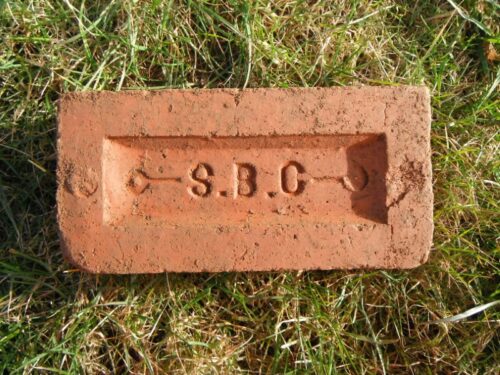 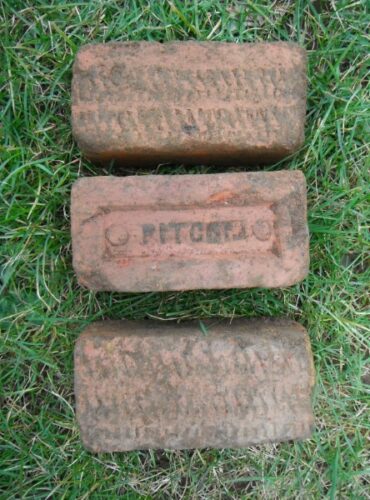