Dawsholm and Temple. In 1871 the Dawsholm Works were commenced on ground acquired in … Maryhill. The first portion had a manufacturing capacity of 3 million cubic feet per day. In 1883 this was increased to 8 million. In 1891 the adjoining works belonging to the Partick, Hillhead and Maryhill Gas Company, Limited, were acquired by the Corporation and re-named ‘Temple Works’. They were afterwards connected with the Dawsholm Works by a tunnel (at NS55641 69043 to c. NS55710 69119) constructed under the Forth and Clyde Canal for railway communication and for gas mains.

In 1892 and 1896 additional retort houses containing horizontal retorts with the necessary plant were erected, increasing the total capacity of the works to 17 million cubic feet per day.

In 1911 part of the horizontal retort setting in the original retort house, being in need of heavy repairs was taken down and replaced by an installation of 6 benches of vertical retorts, 144 retorts in all, designed and patented by the then Engineer and General Manager Mr Wilson. These more than double the productive capacity of the area occupied by the horizontal retorts displaced.

Temple Works are now used only as storage and distributing station.

The combined area of the works is 42 acres. The total number of employees at these Works is 323. 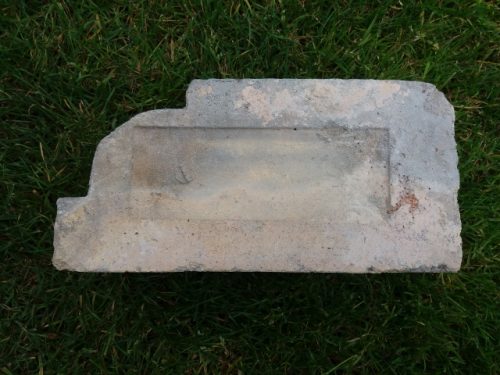 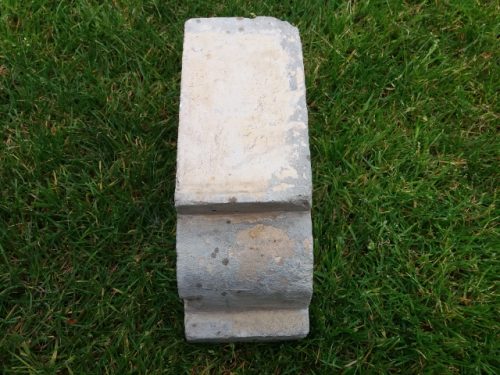 Below – 2 x Heatheryknowe bricks also recovered at this site. Note both are shaped and one is a round chamfer stop brick. 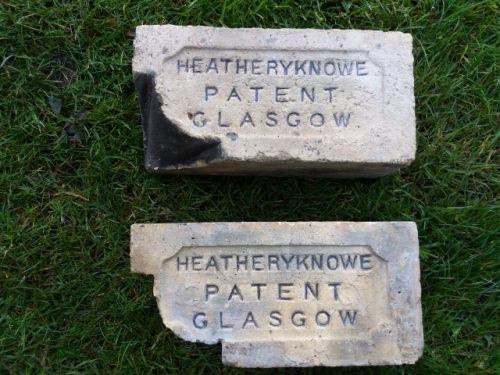 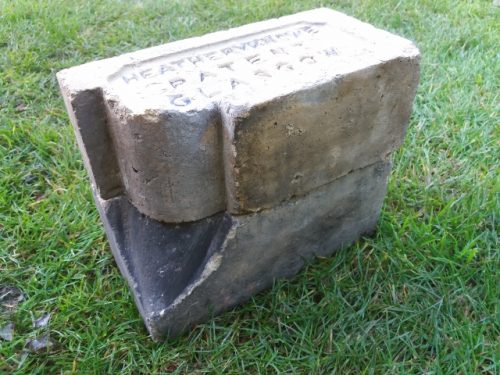 Below – This moulded plinth was also found on site among the Heatheryknowe bricks and although not marked as such it is believed to be a product of the same works. 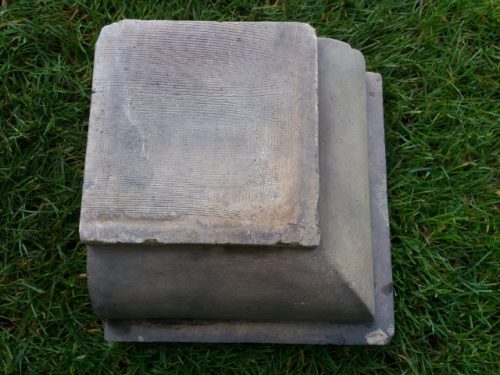