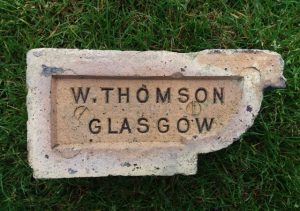 The brick is stamped ‘5’ to the rear and I suspect this will be a code for the special shape of the brick. 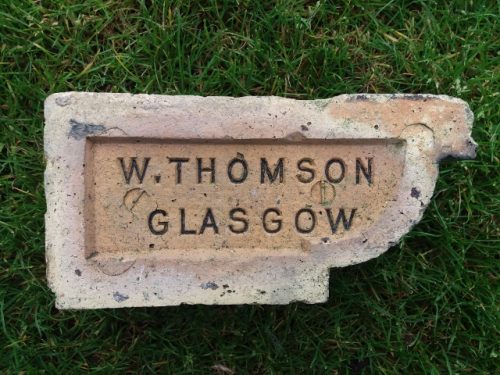 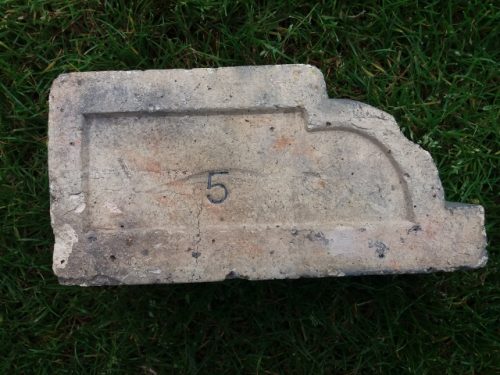 Below –1939 – Advertisement for the United Co-operative Baking Society.