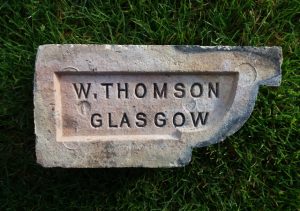 Does anyone know the meaning of the symbols on the rear between the numbers – ?? and J 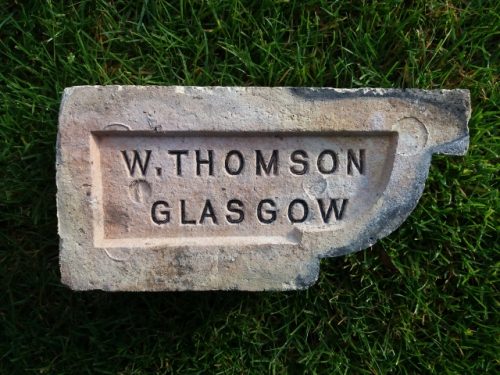 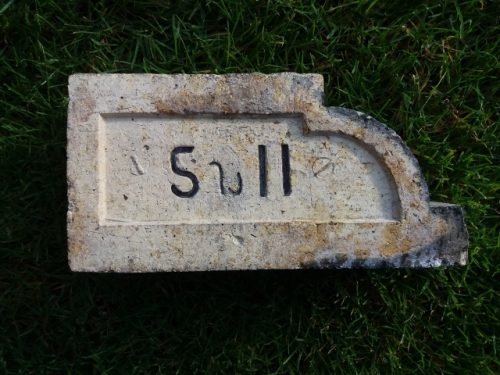 Below – The width of the brick varies. Looking at the photo below, the back measures 3 ” wide and the front 3 1/4″ wide. 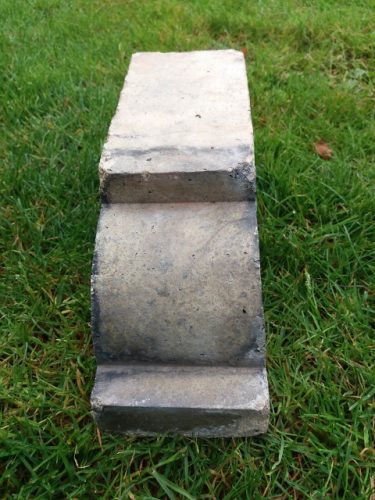 Below – 1939 – Advertisement for the United Co-operative Baking Society.