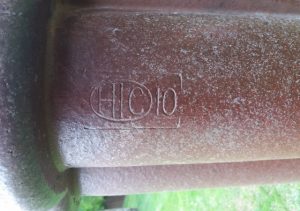 Found at Castlecary and kindly donated by John Crozier.

This is a 6 chambered ensemble and I think it may be for service cables such as BT rather than sewer or water but I am not sure.

It is marked HIC 10 which I believe was once the trademark of Hepworth Iron Company.

I am uncertain if this was manufactured in Scotland or elsewhere. Hepworths swallowed up a good number of Scottish Companies. – GR – Stein among others was a member of the Hepworth Ceramics Group.

1921 Contract from General Post Office for the supply of clay conduits for telephone cables underground; the company then concentrated on salt-glazed pipes and sanitary pipes.

1954 Hepworth Refractories Ltd incorporated as a subsidiary to take over the manufacture of products for steel foundries.

1958 Reduction in demand for conduit from the GPO; company concentrated on sanitary pipes; acquired Gibbs and Canning

1959 Converted into a public company again.

1963 Acquired North Bitchburn Fireclay and 75% of John Crankshaw Co of Horwich; JV formed with a Dutch company to market rigid PVC products in the UK. Had invested in a new large clay piping making facility.

1966 New factories opened but there were teething problems. Acquired 60 per cent of Bartol Plastics

1969 Acquired pipe interests from Doulton pottery group. The tunnel kiln capacity had doubled due to acquisitions and internal investment. Discussions with General Refractories about a merger; would create a large clay-using group from the 2 largely complementary companies. Hepworth had grown rapidly through investment in tunnel kilns and by acquiring companies which could be improved in that way, and companies with major clay assets.

1970 Acquired the TP drainage and sheetlines businesses from Thermo Plastics. 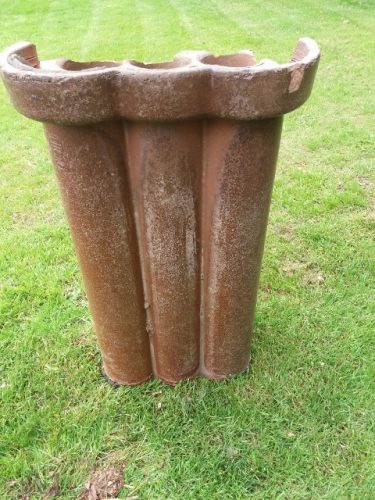 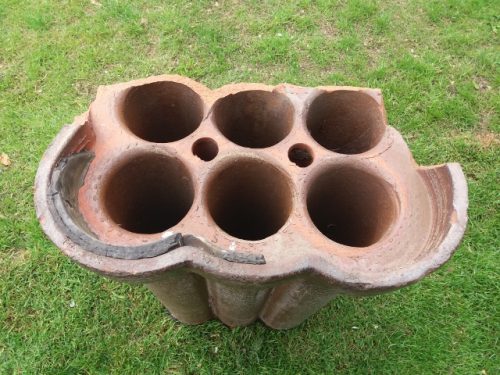 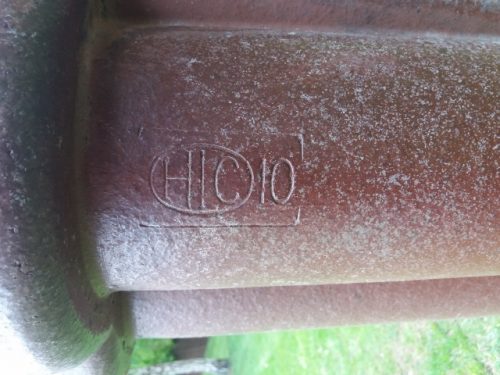