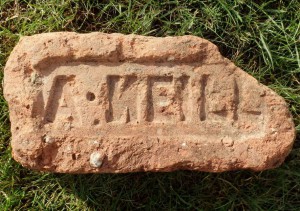 Archibald Neill (1826-1874) was born in Musselburgh, Scotland and came to Bradford as a young man to work with his brother Robert, a contractor of Manchester. Neill remained in Bradford and rose to become the head of the most important building firm in the mid-19th century City. He employed 1000 men and had his own quarries (Oak Bank, Wrose Hill Ashlar Quarry) and sawmills. He finally concentrated most of his efforts at Field Head, Listershills, Bradford which was a very large site indeed.

This brick is not in my possession – source. 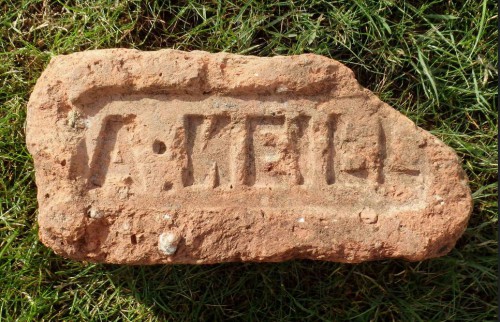