Home / Scottish brickmakers abroad / James Kirkwood – Dykehead Fireclay Company, Bonnybridge, Scotland to Alexandra Brickworks, Singapore
Established in 1899, Alexandra Brickworks was the first brickyard in Singapore to produce bricks using modern machinery on a large scale.
Iconic public buildings like the former National Library at Stamford Road, Tiong Bahru SIT flats and Gillman Barracks were built with these bricks.
Below – “This 1956 photograph of Alexandra Brickworks show 3 tall chimneys. Smoke emitted from the chimney indicating that brick production was in progress. There were two mine carts, each connected with a chain, that were on the railways tracks on an elevated ground facing towards the brickwork factory. During a school excursion, students from Beatty Secondary School visited the Alexandra Brickworks site near the Bukit Belayer Village in Pasir Panjang.” Source
. 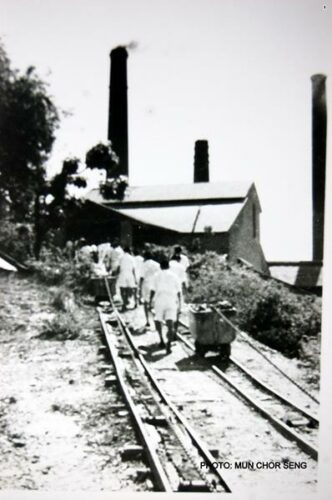 Below – This is the 1956 Alexander (Alexandra) Brickworks which was situated at the end of Alexander Road near the Bukit Berlayer Village.  At that time a single worker pushing the mine cart on railway tracks made with iron bars and wood to fill the clays from the surrounding hills.  There were two small hills where the worker will use the mine cart to transport the clay for their burned bricks production.  The bricks were burned in a kiln within the factory compound.  Those were fired bricks which were durable for building houses. The factory supplied their fired bricks to most of the local contractors then. By the early 1960s, the factory ceased operations due to the lack of clay from the hills which were flattened then.   The photograph shows during a school excursion to Alexander Brickworks where Beatty Secondary School students entering the kiln in the factory. Source 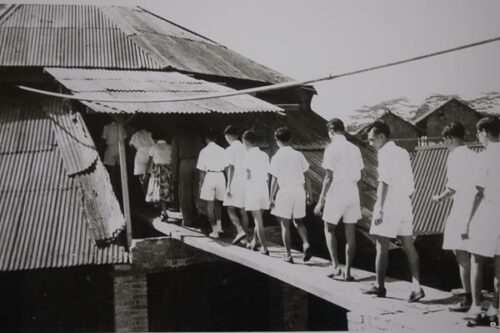 13/03/1920 – Falkirk Herald – In the Royal Hotel, on Friday evening last, Mr James Kirkwood, of the Dykehead Fireclay Company, was the guest of his fellow-workers and was made the recipient of a handsome gold Albert the occasion of his leaving the district to take up a three year appointment with the Boness Company Limited, Alexandria (Alexandra ?) Brickworks Singapore. Mr Robert Manson, mine manager, occupied the chair, and the gift was handed over by Mr McKim. A pleasant time was thereafter spent in song and sentiment. Kirkwood left the village on Thursday to take up his new appointment. 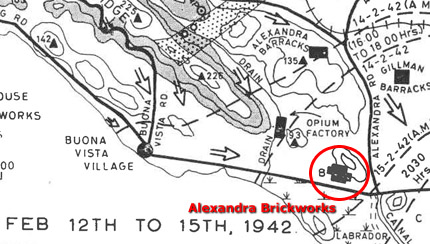 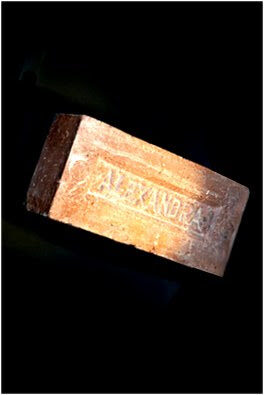 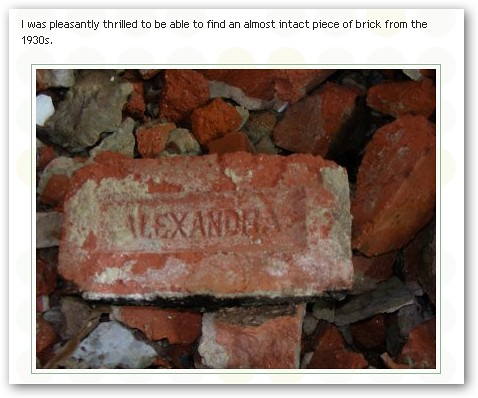