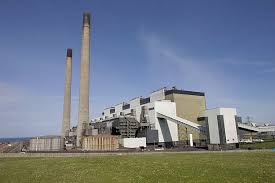 Cockenzie Power Station, a 1200MW coal-burning power station adjoining the harbour and Prestonlinks Colliery, formerly one of East Lothian’s largest pits, was designed for the South of Scotland Electricity Board by consulting engineers Kennedy & Donkin and Strain & Roberston, and architects Robert Matthew, Johnson-Marshall & Partners. The contractor, Sir Robert McAlpine Ltd, commenced construction in 1962 and the station was formally opened in May 1968. Coal was supplied by rail from the newly opened National Coal Board super pits at Bilston Glen and Monktonhall. Its main buildings cover an area of 59.3 acres, half of which was reclaimed from the sea. The complex is dominated by a large rectangular steel-framed building containing the boilers and superheaters, with an adjoining hall housing the steam pressure turbines. Ash is disposed of in specially-constructed lagoons nearby at Prestonpans and the flue gases are dispersed via two reinforced concrete chimneys nearly 500 ft tall, each lined with heat-resistant brick.

Recording of the chimneys being demolished. 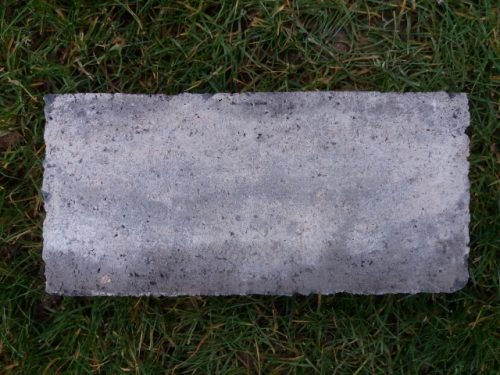 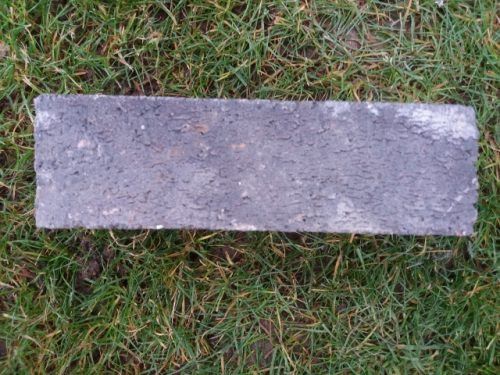 Below – 2 photographs detailing the construction of a chimney at Cockenzie Power Station. 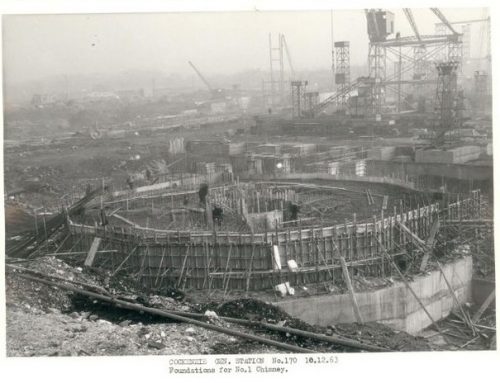 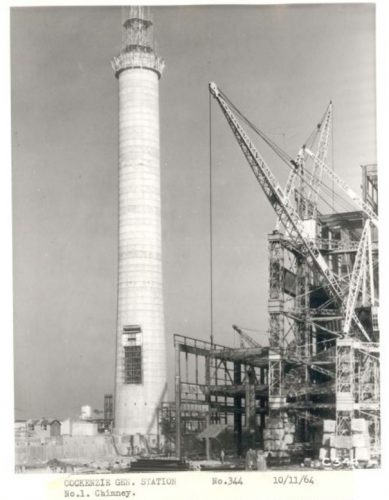