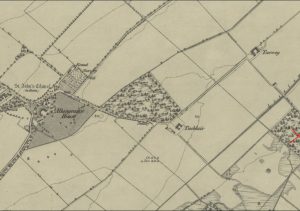 An investigation into a former Tileworks at Allangrange, Black Isle by Anthony Neil Morey 2006. 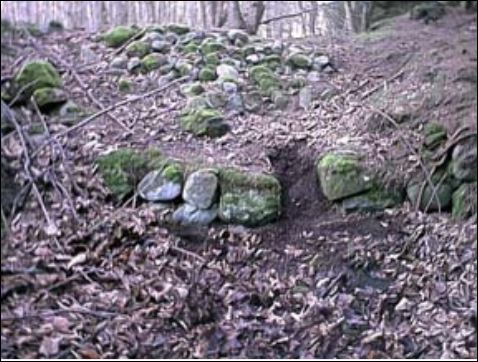 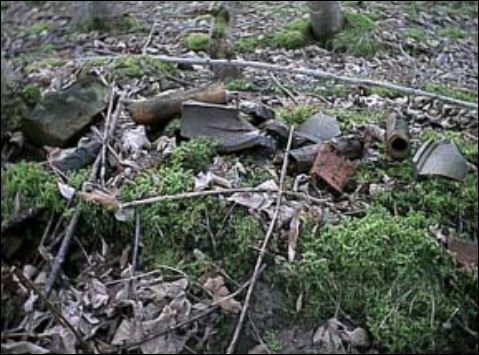 13/12/1849 – Inverness Courier – New brick and tile work – we understand that considerable progress has been made in the erection of a new brick and tile work on the Estate of Sir Evan MacKenzie, Bart, at whose expense the building is proceeding. The site of the new tilework is situated between Allangrange and the village of Munlochy close by the old parish church. It is intended to erect 3 kilns and the first has been founded. The field of clay is believed to be extensive and good and already 40,000 bricks have been made on the spot to be used in building. The plans are by L. Spooner Esq and are very good. Mr Bayne, Inverness is the builder. It is intended to introduce water power to drive the machinery and it is not unlikely that some of the arts of Staffordshire will be introduced as a branch of labour at these new works.

14/02/1856 – Inverness Courier – On Tuesday last, Alexander Mackenzie was tried summarily on a charge of having stolen some of the materials of a wooden shed, part of the Allangrange Tileworks. Mackenzie pled guilty and the Sheriff sentenced him to 7 days imprisonment.

Below – 1872 – The red cross depicts the possible location of the former Allangrange Tileworks which is not detailed on the map. 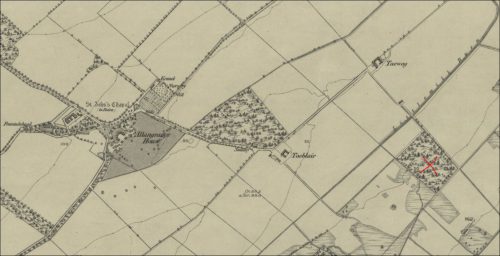