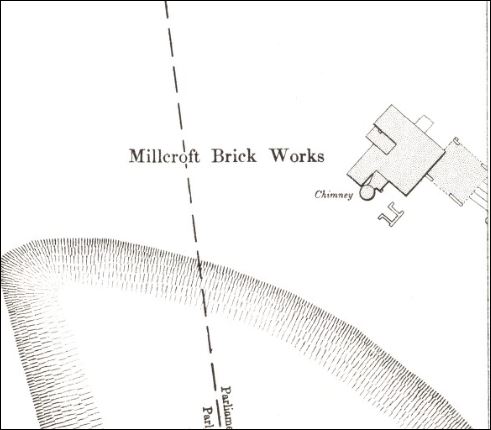 26/10/1918 – Hamilton Advertiser – At Millcroft Brickworks off Rutherglen Road, Polmadie, Glasgow, on Thursday 31st October at 12 o’clock. A public sale of brickmaking machinery, plant erections, stock of new and used bricks and office furniture, the property of Messrs Stevenson Bros and to be sold per instructions of Charles Taylor C.A, Trustee …

1935 – These Brickworks no longer exist