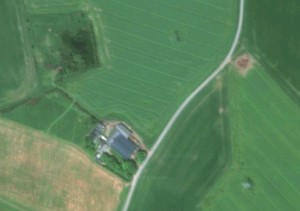 Unknown Date – Lumbs Brick and Tile Work – Brick and Tile work, situated near the Farm of Lumbs the property of Sir A Bannerman, and occupied by Mr Galloway. 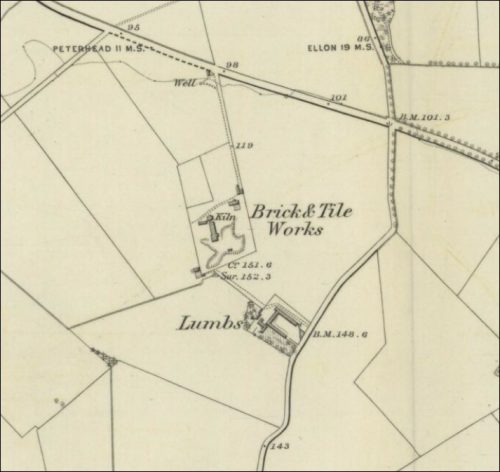 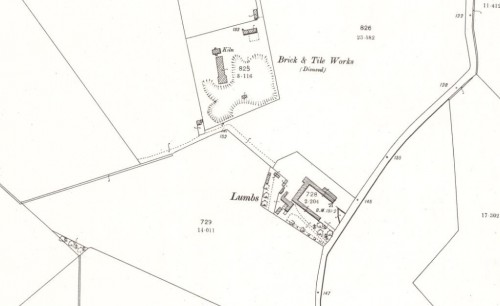 Alistair Robertson, Aberdeenshire writes – I see some of the information says Lumbs Brickworks closed around 1900 but the local Valuation Rolls list it as being open in 1915 which would work in with what I was told years ago, that it was run by the Seaton Brick and Tile Company from Aberdeen and closed during the First World War as they couldn’t get workers as they were all conscripted, as a brick worker was not a reserved occupation. The company’s Strabathie Works at Balmedie also closed down for a time but was re-opened to provide drainage pipes for the farmer’s fields.

2019 – During a site visit by Ian Suddaby, these photographs were taken.