Below – 1938 – Dundee Courier. – Birkenshaw Brick Company, Birkenshaw Brickworks, Larkhall are now producing good quality common brick. (Note: SBH – So is this the year they were established?) 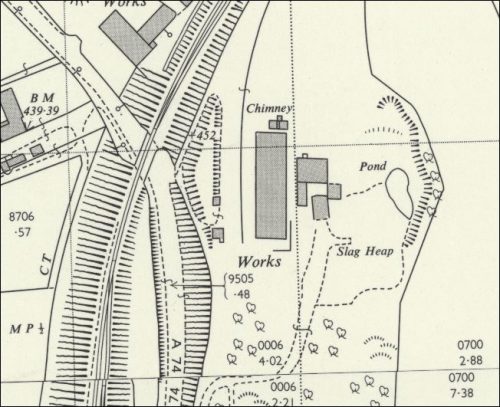 28/11/1958 – The Edinburgh Gazette – A petition has been presented to the Sheriff of Lanarkshire at Hamilton in the instance of The Birkenshaw Brick Company, Birkenshaw Brickwork, Larkhall for sequestration of the Estate of Hugh Rafferty, 26 Montrose Crescent, Hamilton …

c. 1980 – The Birkenshaw Works were owned by Willie Kerr and around this time George (Geordie) Raeburn entered the business. Raeburn went on later to start Raeburn Bricks at Blantyre.