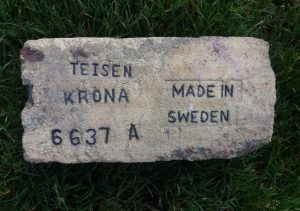 There is also a UK company named Teisen that would have used firebricks on an everyday basis. See below. 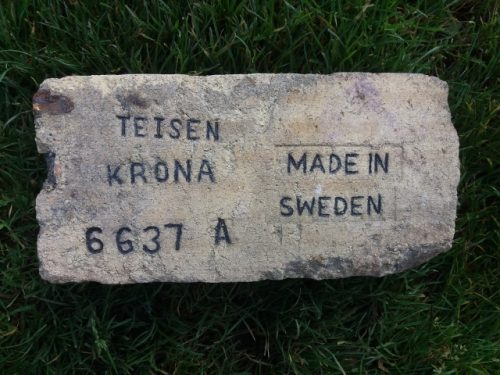 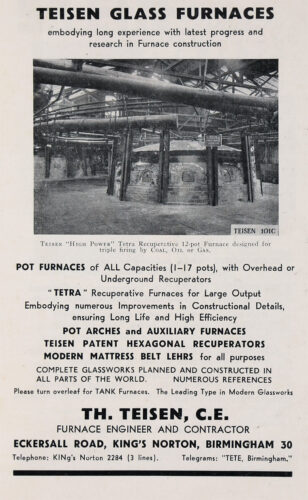 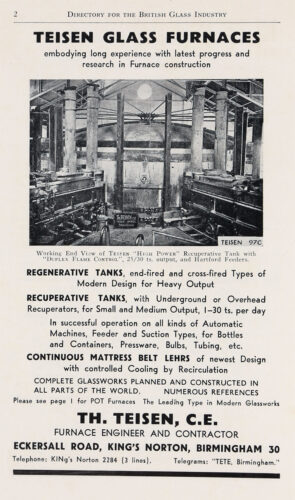 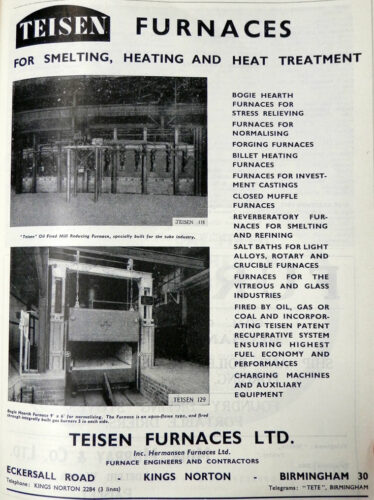