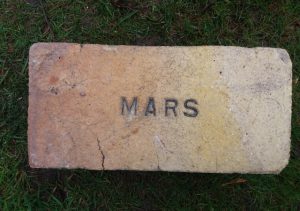 Found by Tam Moffet  in Fife

Robertson, Love & Co were liquidated in 1916 but continued to make firebricks as part of United Collieries Ltd. When coal was nationalised in 1947, the brickworks were reorganised as United Fireclay Products Ltd., and comprised the Etna and Atlas Firebrick Works, the Bathville Pipe Works, the UNICOL Tile Works, all at Armadale and the Brownhill building brick works at Clelland, Lanarkshire. The chief refractory brands were Etna (33% alumina), Atlas (38% alumina), and Atlas A (42% alumina), all based on local fireclays. The Bents Mine near Stoneyburn supplied an excellent 42% alumina fireclay from which the Mars brand was made, but the fireclay was worked out and the mine closed in 1929…….. 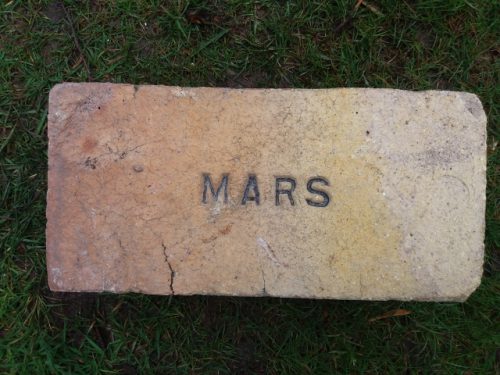 Below – A very similar stamp. The letters appear ever so slightly different and the brick looks cruder but this may be simply downto the firing or its working life. Found on the old site previously occupied by the Etna Brick Works, Bathville. 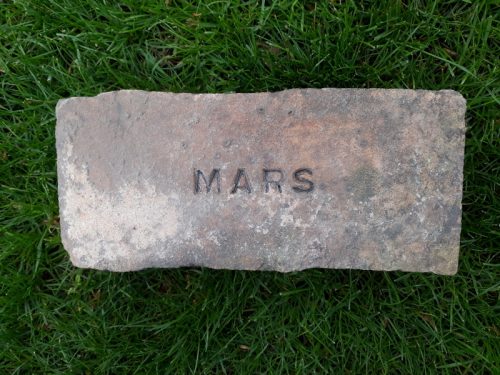