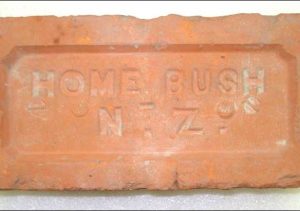 Messrs William and John Deans of Riccarton, Canterbury were the sons of Mr John Deans, Kirkstyle, Riccarton, Ayrshire, Scotland and were born at Kirkstyle. John on 24/05/1820 and William about 3 years earlier. They emigrated to New Zealand and became prominent farmers and businessmen. 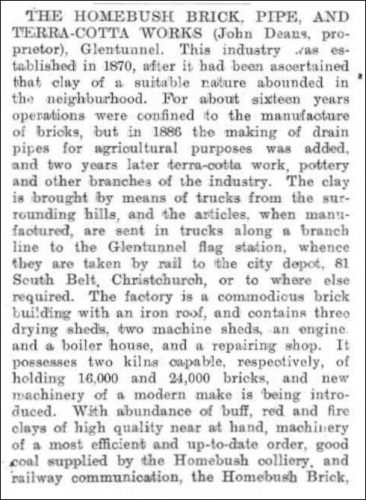 Below – I would love one of these bricks for my collection. Ah well! 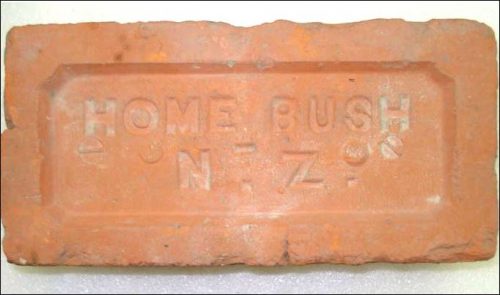 McSkimming (another Scot) purchased the Homebush Brick and Tile Company in 1924 (by that time frogged bricks were well out of fashion, and bricks no long had makers marks pressed into them).