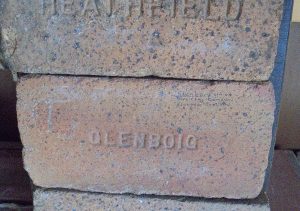 Details of the following bricks have been forwarded by Eion Ross who lives in Oamaru, South Island, New Zealand.

This may be a Scottish product. A collaboration between Weir Castlecary and Sankey hence the Scotch reference.  Please see this link for my reasons – click me. 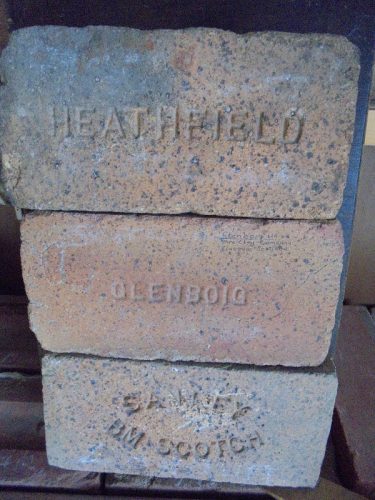