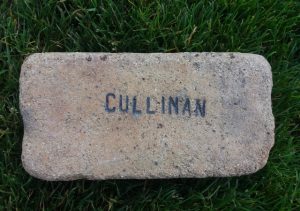 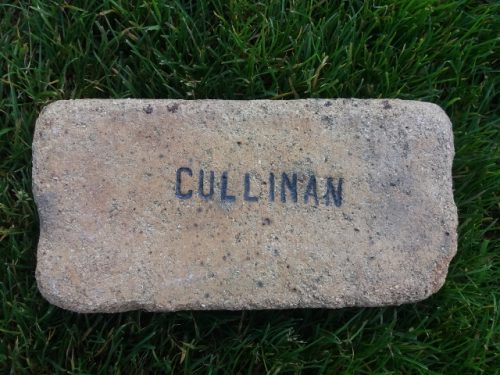 The high quality clay field found at Olifantsfontein while prospecting the Johannesburg-Pretoria leg of the NZASM line in the 1890s gave rise to the formation by Sir Thomas Cullinan of The Consolidated Rand Brick, Pottery and Lime Company which later became the Conrand Company, its Prospectus being published in 1902. At its inception it had two operating plants, a brick and pipe manufacturing plant in Boksburg and a limeworks in Olifantsfontein. In 1903 Philip Edward TREEBY was appointed director at Olifantsfontein.

Because of the high quality of the clay it was decided to produce fine china, and to this end skilled potters from England (mainly Staffordshire), led by a Mr Harold Emery, were brought to produce many fine articles, which were much admired throughout the country. A complete dinner service for example, made at the works, was presented to General Louis Botha in 1908. Creamy white in colour, with gilt edging and his ‘LB’ monogram, it was too thick to be classified as a first-class piece of chinaware, but was nevertheless a very creditable effort. The business was known as the “Transvaal Potteries“.

Competing against overseas firms from Germany, Japan, and England without adequate tariff protection, however, was unprofitable.

Added to this the high railway rates all made the pottery works uneconomic. After persistent efforts in Parliament to increase import duties and reduce railway rates Sir Thomas Cullinan closed the works in May, 1914. Some satisfaction must have been derived from the fact that he was the first industrialist in the Transvaal to produce on a large scale some fine pottery articles.

From 1909 to the outbreak of the First World War in August 1914, the Conrand Company continued to struggle slowly and painfully towards profitability.

Rowland Cullinan, second son of Sir Thomas, joined the enterprise in 1910 and 1916, at its lowest ebb, became works director, and in the following year a profit was made. In 1926 the Ceramic Studio was founded. 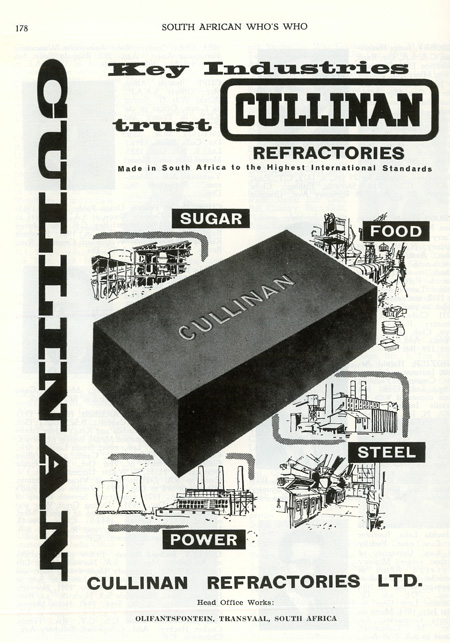