This is a fascinating brick. The inscription is on a brick of a guardhouse at the airbase Fassberg, Lower Saxony, Germany.  Corporal Ward – Royal Air Force Police – 1948. Source – Oxfordian on Flickr and reproduced by kind permission.

The wall this brick was built into was apparently demolished in 2013 and this wonderful brick was taken away with the rubble – another wonderful piece of history disappears – my hope is that a workman saw the history in the brick and saved it – we can only hope.

Does anyone have any idea as to the identity of Corporal Ward?
At that time there was the Berlin Airlift 1948-1949.

At the end of the Second World War, the U.S., British, and Soviet military forces divided and occupied Germany. Also divided into occupation zones, Berlin was located far inside Soviet-controlled eastern Germany. The United States, United Kingdom, and France controlled western portions of the city, while Soviet troops controlled the eastern sector. As the wartime alliance between the Western Allies and the Soviet Union ended and friendly relations turned hostile, the question of whether the western occupation zones in Berlin would remain under Western Allied control or whether the city would be absorbed into Soviet-controlled eastern Germany led to the first Berlin crisis of the Cold War. The crisis started on June 24, 1948, when Soviet forces blockaded rail, road, and water access to Allied-controlled areas of Berlin. The United States and the United Kingdom responded by airlifting food and fuel to Berlin from Allied airbases in western Germany. The crisis ended on May 12, 1949, when Soviet forces lifted the blockade on land access to western Berlin. 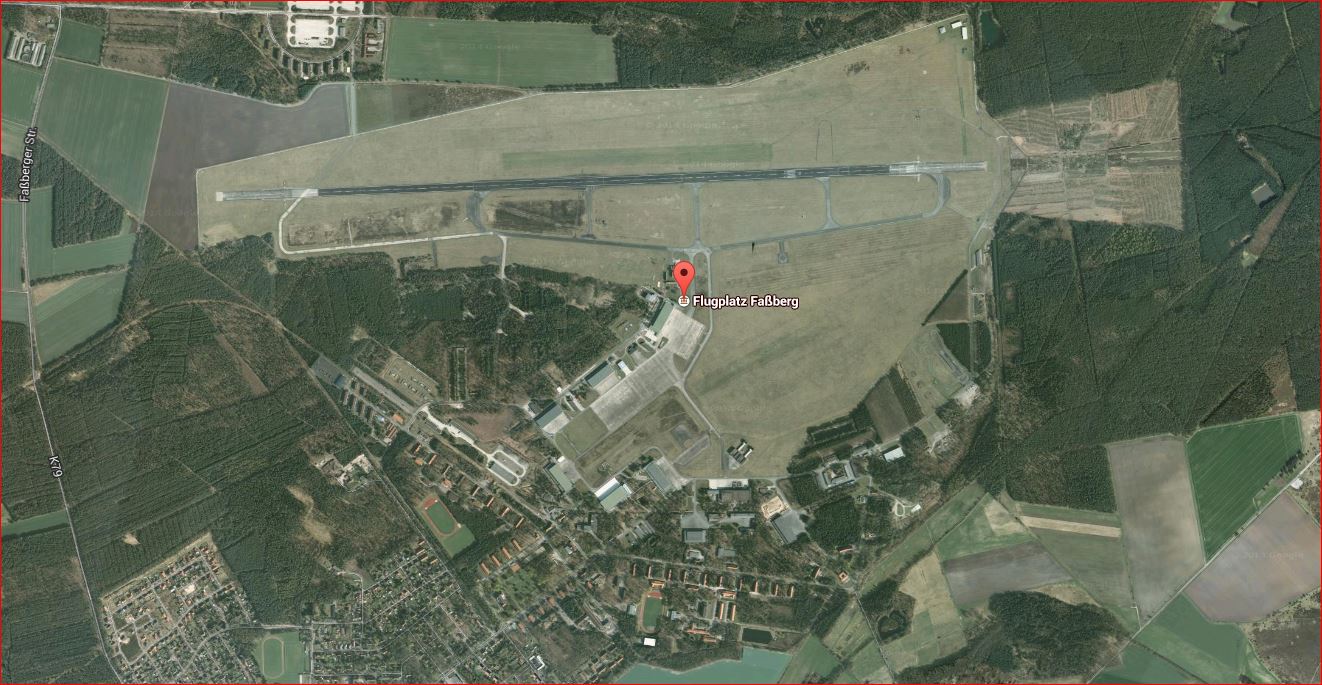