It is either stamped B & SS with the ‘&’ being upsidedown or SS & B with the ‘B’ being reversed.

I am not in possession of this brick.

This brick is in the possession of Gillian Cowell in Paisley.

The manufacturer is unknown …

All the bricks were found under an old garage and all are Scottish. There was only one with this mark.

It is similar to a Gartshore I have previously found and it was found among Gartshore’s.

Below – The same stamp on a brick found by Michael Kilner at Barr Wood Farm, Twechar, North Lanarkshire. This is situated near to the Gartshore Brickworks. Michael has found 3 similar bricks around this location. 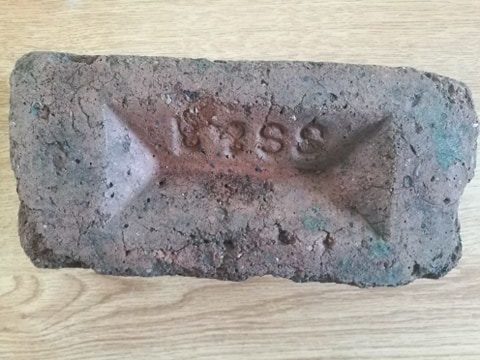 Below – A similar frogged Gartshore 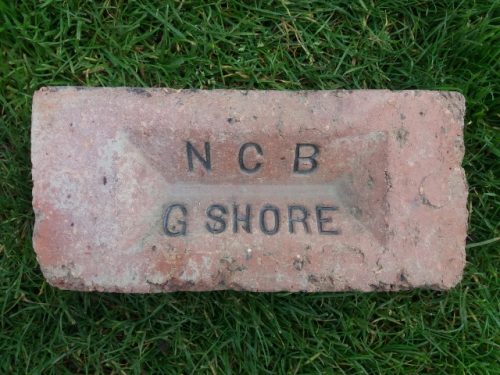 (Note – SBH – I am fairly happy that this is a Bairds and Scottish Steel stamp but I have left the original musings above in case it turns out to be otherwise).