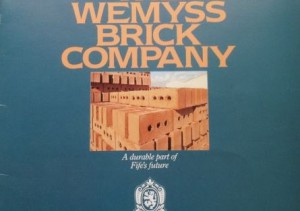 (Note – SBH – I find the information on the brickworks at Aberhill, Denbeath, Methil and Wemyss very confusing with regards names and locations that seem to swap and move! If anyone can clarify the situation for me or point out information that is perhaps listed wrongly against a particular brickworks then please get in touch.)

In 2001 there was converse about a close-down because of the problem of obtaining suitable material to make bricks, one source of supply transported from the Cults, near Cupar having become discontinued …
The following have served as ‘Works Managers’:—
Mr Robert Dee Marshall.
Mr Robert Simpson. (Until 1949.)
Mr, James Thomson. (from 1949  – 1984.)

26/07/1906 – Dundee Evening Telegraph – Wemyss new brickwork – The dismantling last winter of the brickwork to make room for railway sidings for the sinking of a new pit at Denbeath, and also the connection with the dock extension at Methil, necessitated the erection of new works. Rising over the high land behind the huge washer at Denbeath the extensive new building can now be seen from all directions. The new premises are situated on the side of the mineral railway leading from the collieries the Wemyss estate, and also in direct touch with the dock. The electric motor-house is 54 feet long, 15 feet broad, and 18 feet high. The mill breaking and preparing hall, which will contain two machines, is 46 feet broad and 53 feet long. One of the machines has been brought from the old works and is fitted into position. The kiln a model of the Hoffman patent type. It is twelve chambered, each chamber 17 feet long and 9 feet high, the length the egg-shaped building being 115 feet inside. The kiln is heated from the top. It is claimed in this way there is a great saving of coal. Each kiln can be fired separately, but by altering the dampers the hot air can be directed into a chamber of green brick, other flues carrying away the superfluous air. It is estimated that the kiln will keep the machines going. A chimney stalk 120 feet high is being built.

Below –18/03/1910 – Bellshill Speaker – Wemyss Coal Company Ltd use 4 million bricks to line shafts in the new coal mine (Presumably Wemyss bricks were used). 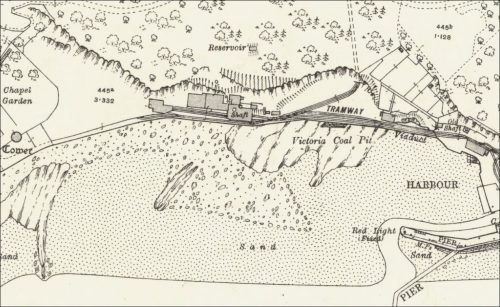 22/05/1918 – The Scotsman – Brickworks manager, experienced with Fawcett’s machines and Hoffman kiln and able to do own repairs for the duration of the war. Must be ineligible for service. Apply Wemyss Coal Company, East Wemyss. 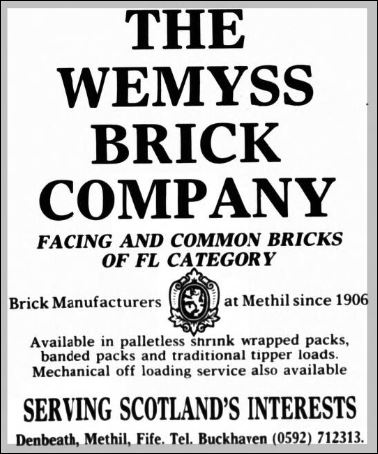 Below – NCB wagons of coal at Wemyss Colliery and Brickworks. 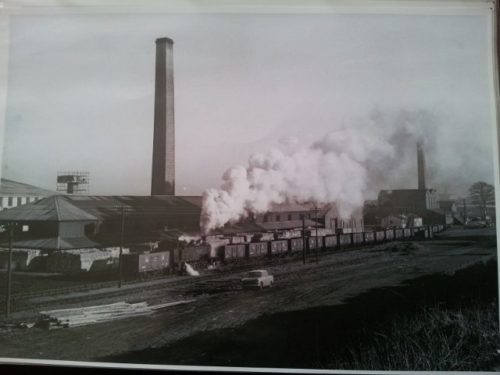 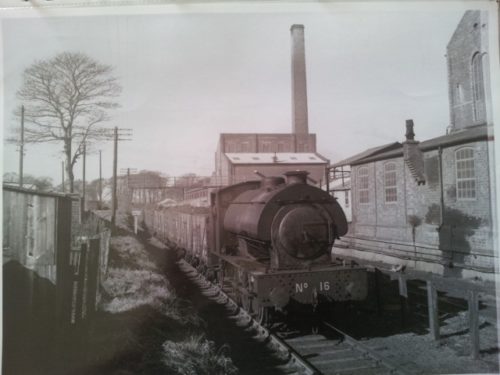 Below – Some advertising giveaways for the Wemyss Brick Company – a spirit level key ring, a block of notepaper and a business card. 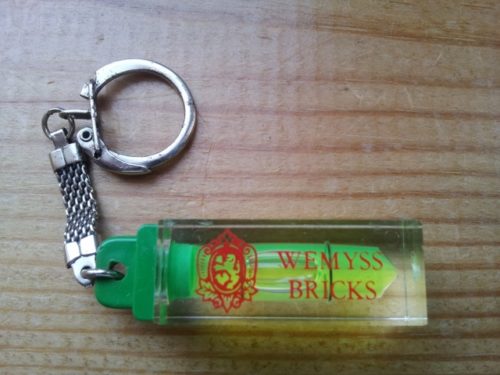 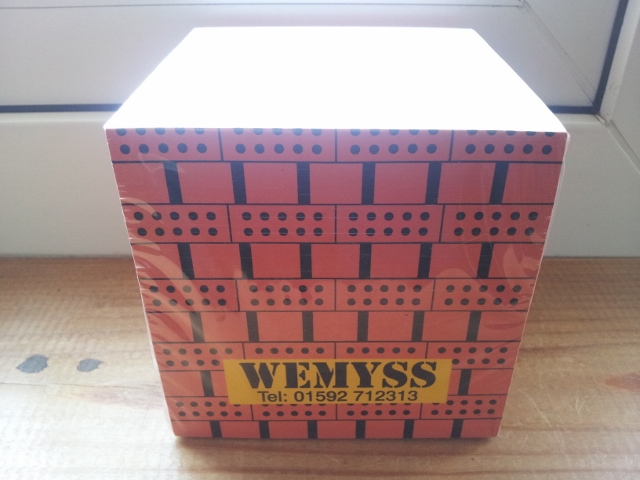 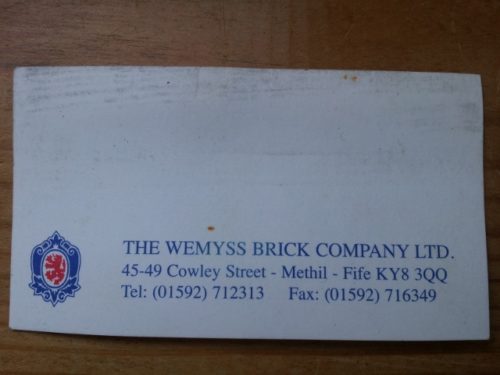 Graces Notes Scotland – An interview with Gary Nurse, a former employee with the Wemyss Brick Company.