It appears that the Canadians, particularly in the Montreal area once used Scottish firebricks to clad their new builds, particularly mansion-style houses. Firebricks are heat resistant but in the same breath they can withstand severe cold without flaking or cracking like ordinary bricks hence many houses were built with them in Montreal. From the sample adverts below it seems to have been a big selling point.

Below – 1892 –  Place D’Armes – this large square, used for military drills and parades during the French regime, is dominated by Château Frontenac, Quebec City, Quebec, a massive hotel of Scottish firebrick and grey limestone built in 1892 on the site of Fort St Louis to resemble a 16th-century chateau. – page 141. 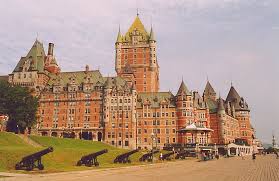 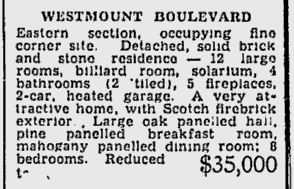 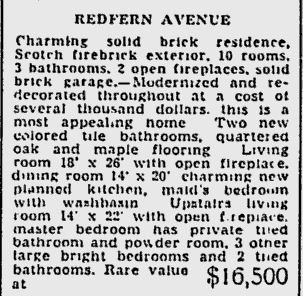 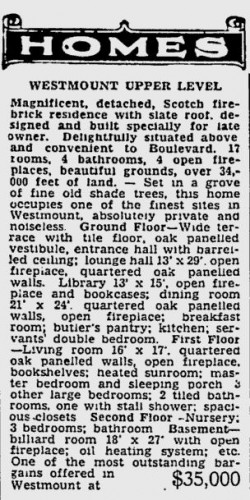 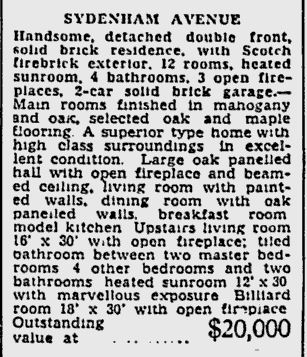 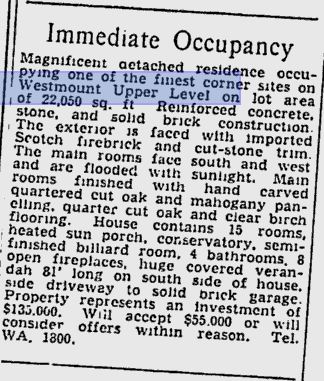 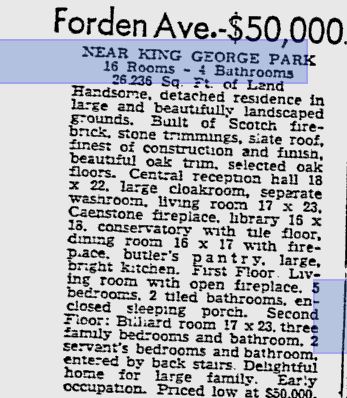