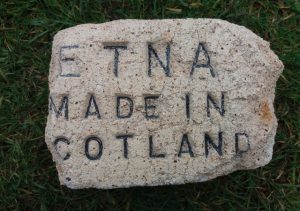 It was found near to where Sardine Canneries were once located – now long since gone.

This brick was kindly shipped back to Scotland by Paula – there will not be many bricks that have crossed the North Atlantic Ocean and back again! She sailed from Ville St Laurent, QC on 19/08/2015 aboard the Industrial Chief, landing at Hartlepool, UK on 24/09/2015. 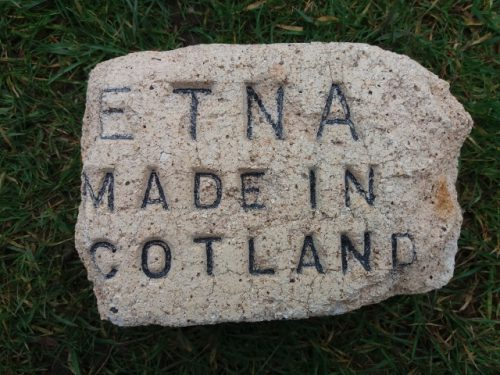 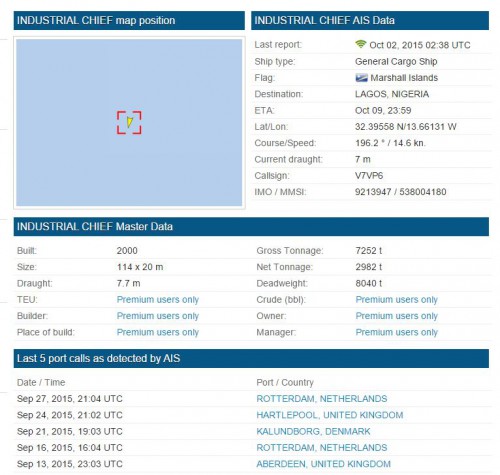