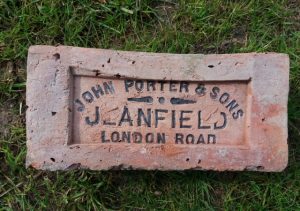 Found by Eddie Mclean in Glasgow. 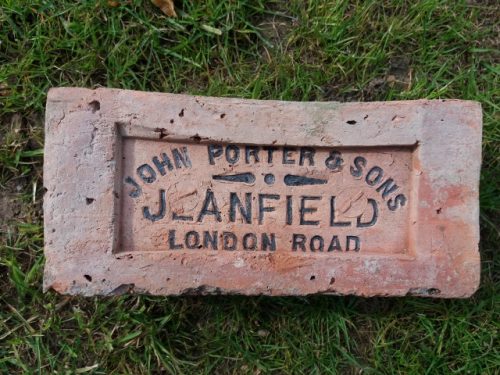 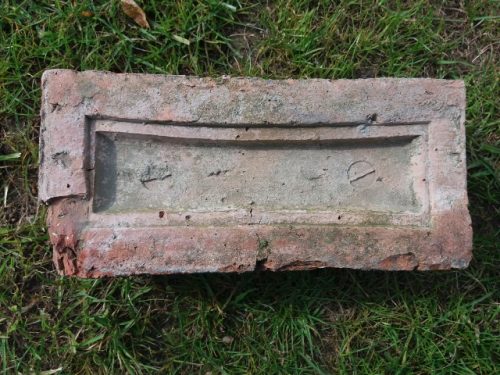 Below – This brick photographed by Frank Lawson appears to have been printed over a Jeanfield stamp as above. So this puts the two stamp variations in the same time bracket. So were the stamps being used at the same time or was this the point in time where one was discontinued and the other started? 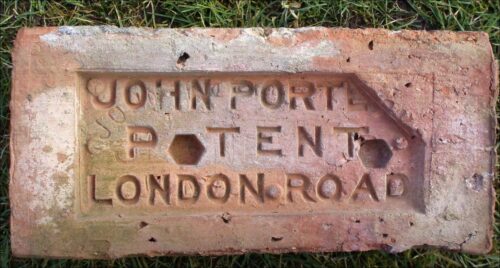 Below – Likewise with this brick. It appears it was originally stamped with the Jeanfield stamp and then repressed with the “John Porter, Patent, London Road” stamp. The photos below show both sides of the same brick. 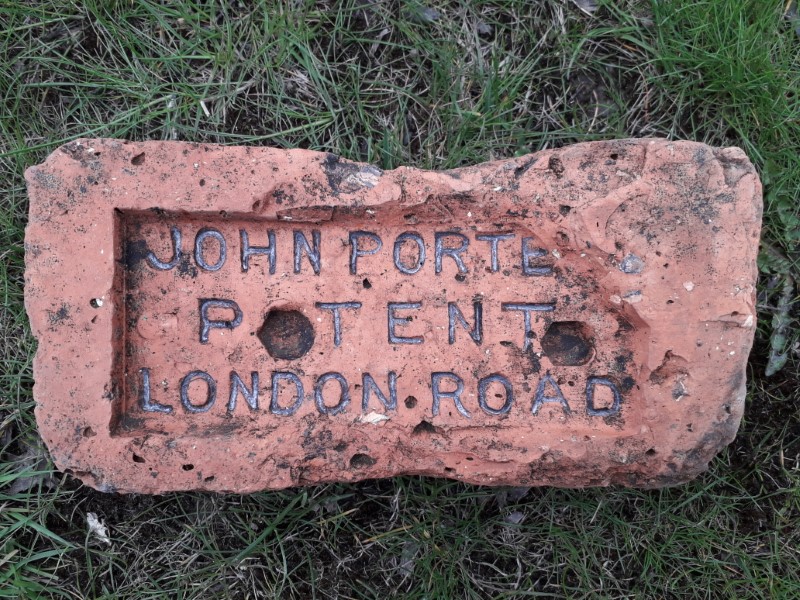 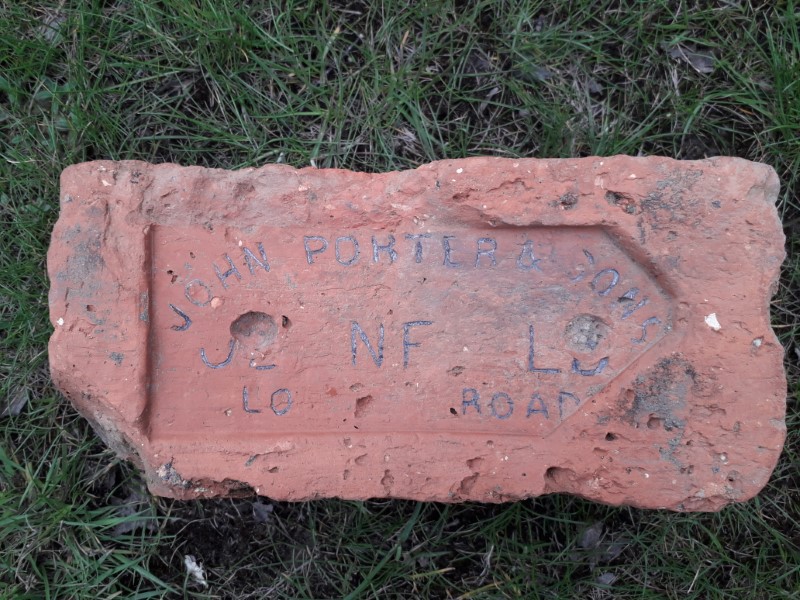