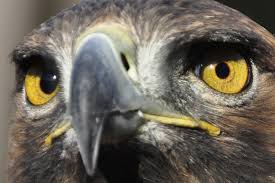 Craigend Brickworks Ltd was established in 1938 on the site of the drift mine at Craigend, Falkirk, leased to the company by Carron Co., Falkirk (Iron Works). The works closed in 1943 due to lack of demand for bricks but re-opened after the war. The name was changed to Craigend Refractories Ltd in February 1972 and the company was sold to Amalgamated Anthracite Holdings Ltd. In 1983 the Carbrook Mine and Craigend Works were closed and the remaining assets and trade names sold to the Burn Fireclay Co of Morpeth.

Torwood Mine, Dunipace originally supplied fireclay to Craigend Refractories at Avonbridge but the latter sold the mine to Bonnybridge Silica and Fireclay Company who continued to work it until it closed. The worked out clay was hauled to the surface by electronically driven winding gear.  In 1978 the mine had 25 employees. 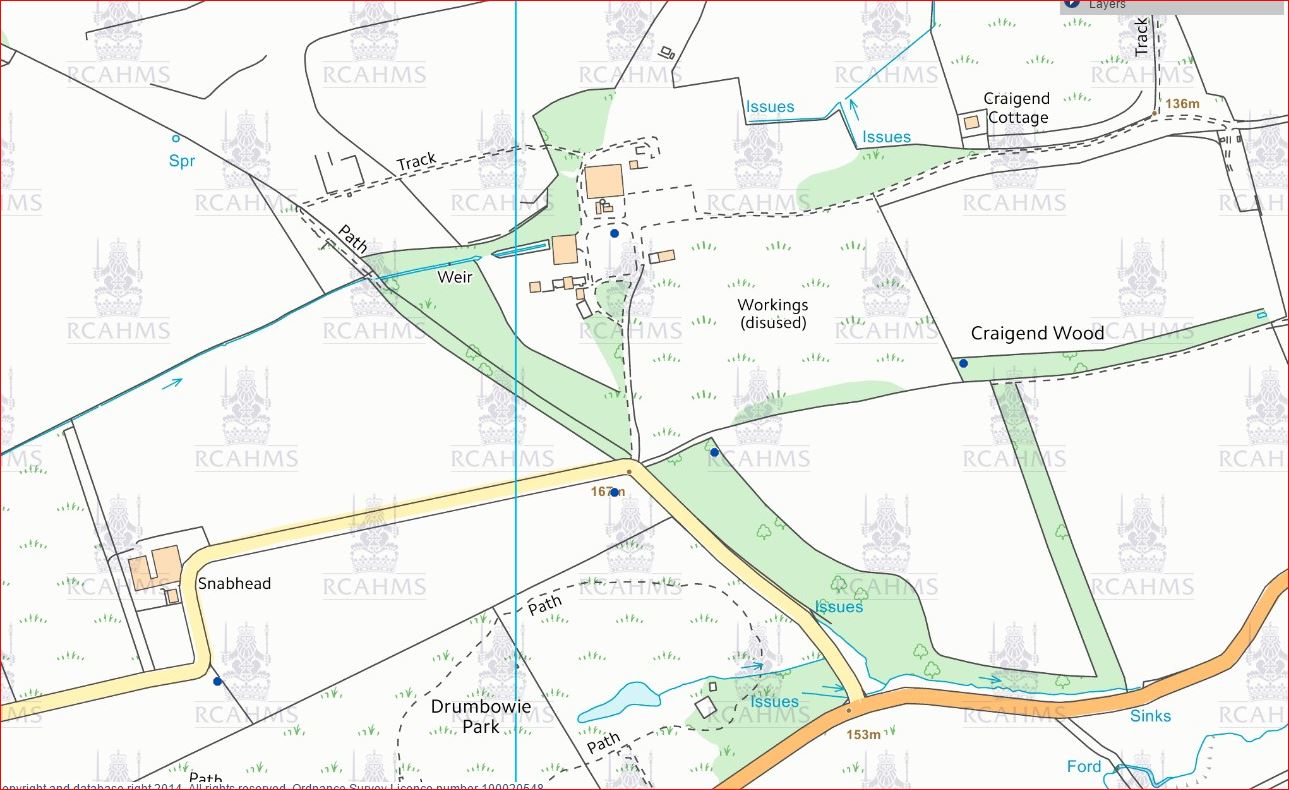 Below – Craigend Refractories produced a series of bricks named after birds of prey – namely Eagle, Falcon and Kestrel. 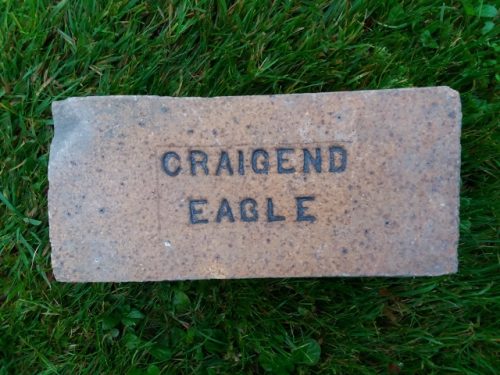 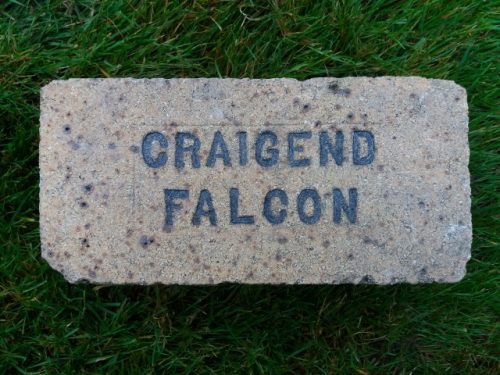 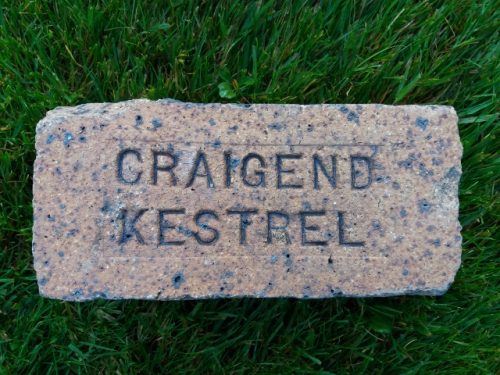 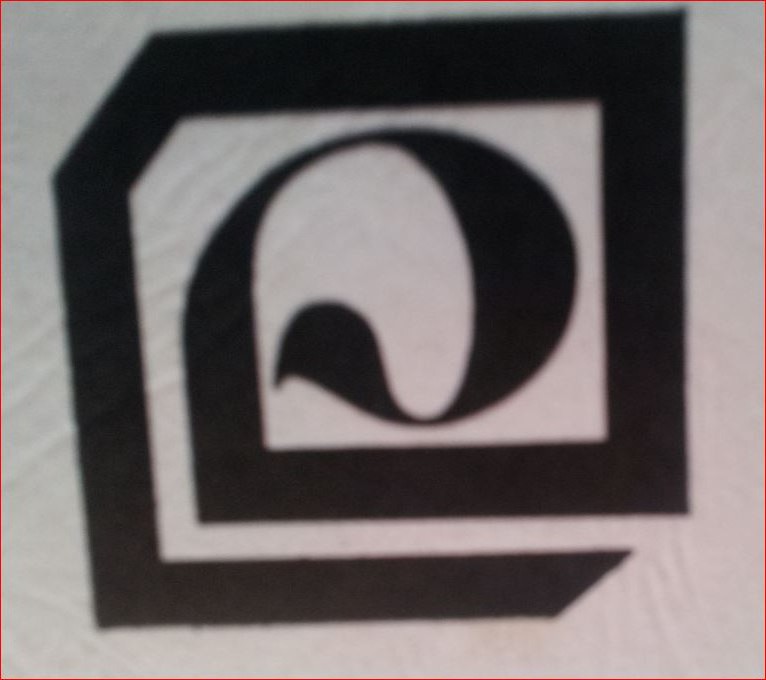