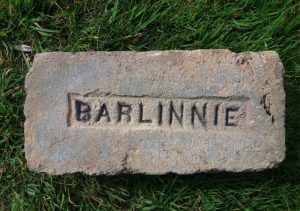 Found by Eddie McLean in the Stirling area. 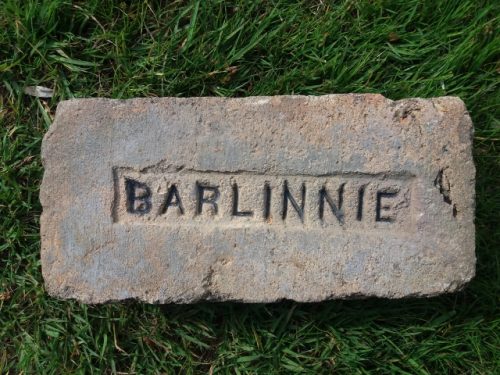 I suspect the above brick is a product of Wilson & Son due to the similarity in the shape, lettering and overall look of the brick below … particularly the word ‘Barlinnie’ 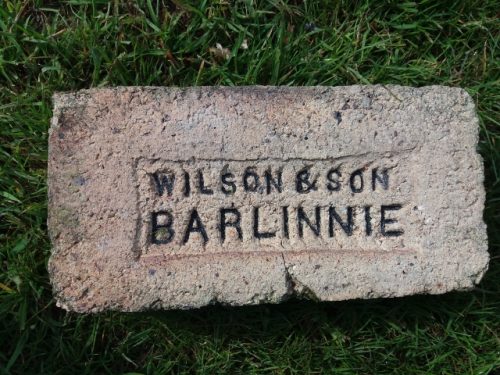 Below – The Falkirk Cultural Museum associate this brick with J ALLAN & SON – Barlinnie Clay fireworks, Cumbernauld Road, Glasgow but it may well be a Wilson & Son brick. 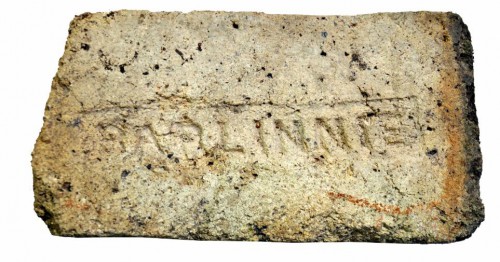 Below – This brick looks to have similar Barlinnie stamp but in a different shaped frog. Unfortunately it is stuck in a large concrete block on the shore at Bo’ness. 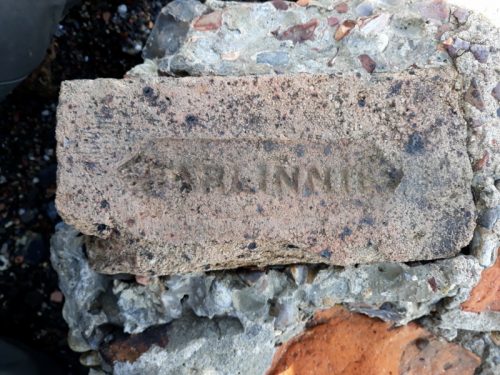 Below – Virtually the same stamp although the letters apear slightly more squat in appearance. Note the thumbprint to top right. Found by Michael Fallone in the Glasgow area. 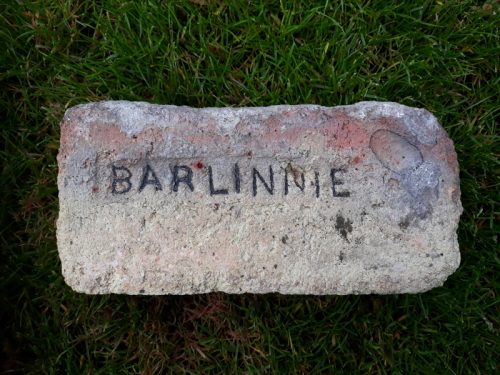 Below – And again a very similar stamp on a much ‘redder’ brick found by Eddie McLean in the Glasgow area. 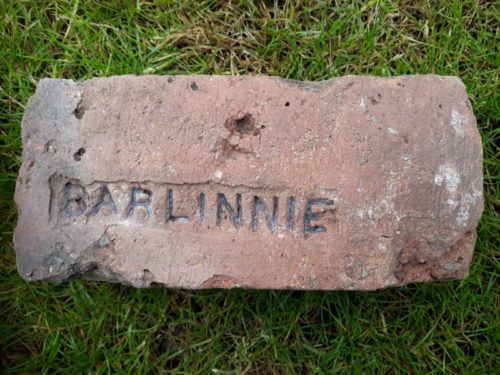