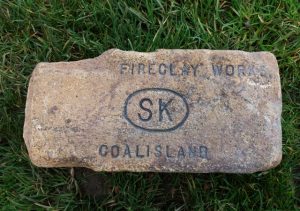 Found by Tucker Kennedy on the Ayrshire Coast

SK – Schiedel is a new name in the UK and Ireland but a company with a long and trusted reputation in Europe. The company started in Germany in 1947 and is now the market leader in Europe for chimney systems.

The four have come together to form Schiedel Chimney Systems.

The milestones in our development:-

As far back as 1947 the “Schiedel Kaminwerke” (SK) in Erbach, near Ulm, hummed with creativity and innovatory zest.

The founder, Friedrich Schiedel, was the first to produce prefabricated components for chimneys.

His “Kaminwerk” developed into an international group of companies with its own production plants, licensees and sales partners in many European countries.

The stimulus that decided the company’s expansion was the introduction in 1973 of the SI, Schiedel’s three-component insulated chimney model which revolutionised the chimney market.

The logical further development of the three-component system led to the Schiedel SIH insulated chimney with air-cavity ventilation, the first moisture-indifferent chimney system, which created a sensation in 1984 and gave Schiedel market leadership. 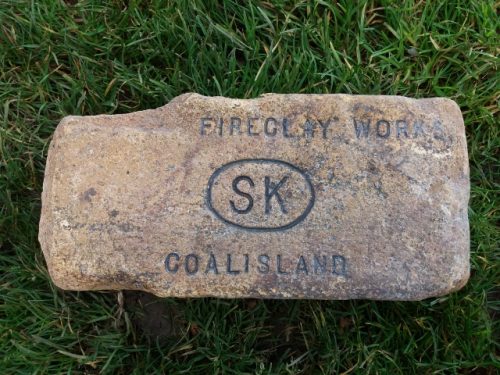