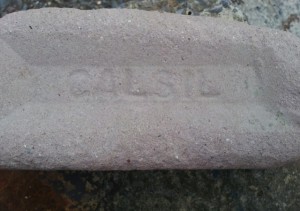 Found on the shore at Maryport, Cumbria. 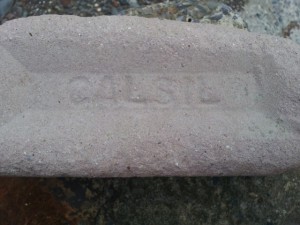 The following are references to brick manufacturers using calcium silicate. 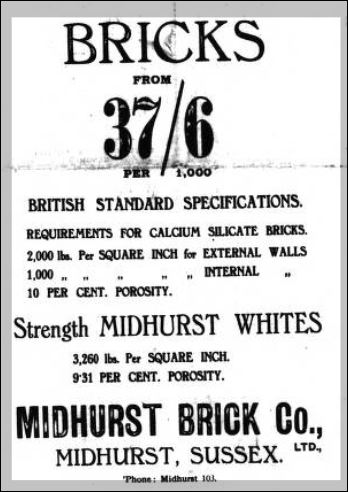 1966 – Construction News – Related news to the manufacture of Calcium Silicate bricks – Calcium silicate brick manufacturers are losing millions of pounds every year because their products are being unfairly blacklisted.

That is the claim of the Calcium Silicate Brick Association (CSBA), which has launched a campaign against the growing inclusion of its products on lists of deleterious materials in building contract documents.

John Saunders, chairman of the CSBA and a director of Ryarsh, the UK’s largest maker of calcium silicate bricks, said: The problem has got worse with the increased use of legal documents, such as collateral warranties, in the building industry and with the increasing trend towards subcontracting of design and contract management.

The so-called blacklists developed from documents originally intended to exclude genuinely deleterious materials asbestos, for example. According to Mr Saunders, these lists have gradually been extended, probably by over-cautious and ill-informed legal professionals, to include other products which pose no risk.

Research conducted in 1994 by the Construction Industry Research and Information Association found 68 products, not originally identified by any collateral warranty documents, included on lists of proscribed materials. Calcium silicate bricks appeared on nearly half these lists.

Mr Saunders said that all members of the CSBA had suffered a loss of business as a result of the blacklists and that the effects had been more significant than the recession.

Up to 25 per cent of potential business has been lost.

It wouldn’t be exaggerating to say that the problem has brought the industry to its knees, said Mr Saunders.

The CSBA campaign aims not only to publicise the problem but also to confront every case it finds. This will involve supporting specifiers who are banned from using calcium silicate bricks and lobbying government with the aim of keeping product blacklists out of public sector contracts.

We will also take legal recourse if we can find the right case, said Mr Saunders.

A legal precedent was narrowly missed recently when a Scottish manufacturer, Kirkforthar Brick, challenged the inclusion of calcium silicate bricks on a blacklist used by West Lothian District Council. The council agreed to lift the ban before a court ruling could be made. 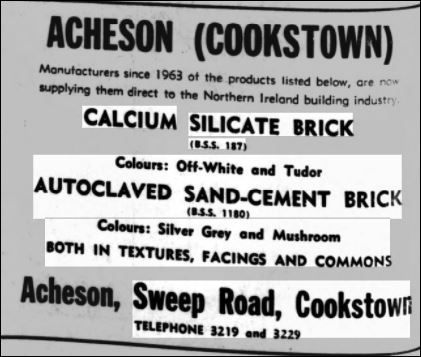