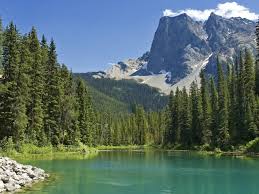 Mark Lauckner (ML) states – There was no refractory brick manufacturing industry here in BC, Canada, so those speciality high-temperature bricks were sent over from the UK as ballast in the bottom of ships.  Early pioneer industries that needed high-temperature bricks seemed to prefer UK bricks instead of the kaolin fire clay bricks from the southeastern USA.  A fire clay deposit was discovered on the side of Sumas Mountain in the Fraser Valley near Vancouver, and when that was developed into an industry in 1905, there was less demand for the UK bricks for local BC area furnaces and smelters. 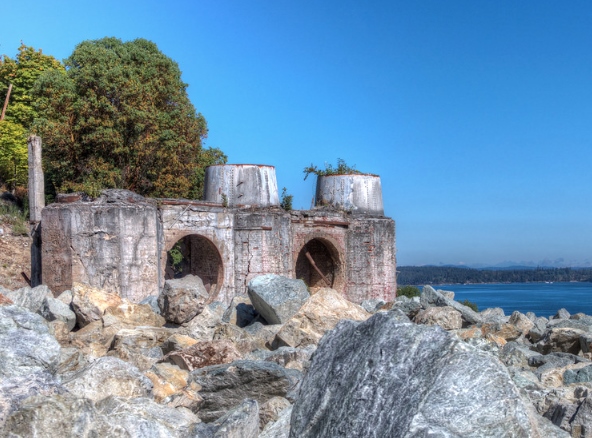 Below – The following bricks were recovered at the Bamberton cement works. Crater, Glenboig, Gartcraig and Morningside. 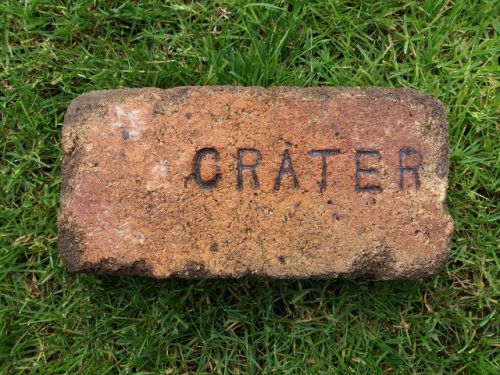 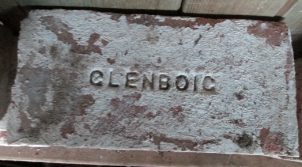 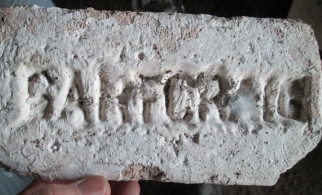 Below –  Hedley Gold Mine, Hedley, BC. 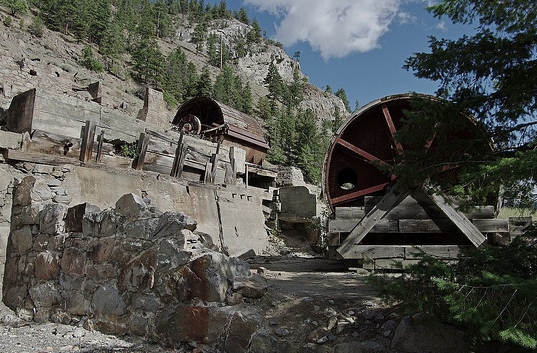 Below – The following bricks were recovered at the Hedley Gold Mine. Dougall and Castlecary, Glasgow. 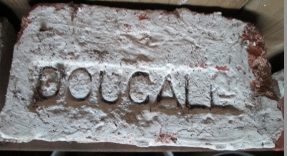 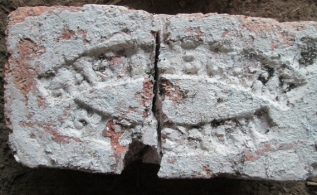 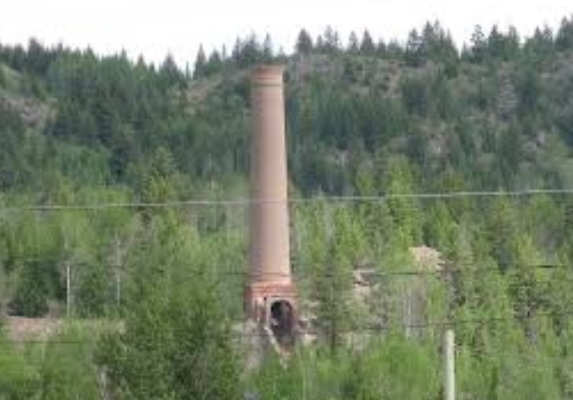 Below – The following bricks were recovered at the Greenwood Copper Smelter. Atlas, Etna and Forth. 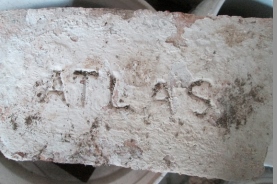 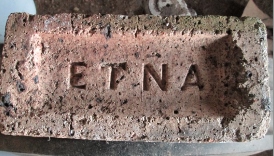 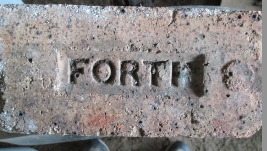