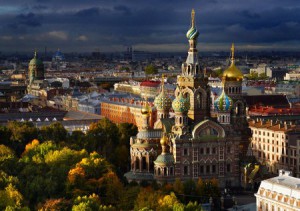 The following article is based on the Scottish bricks found by Vladimir Smirnov in and around his home in Saint Petersburg, Russia.

Vladimir has managed to collect a fascinating collection of Scottish bricks and bizarrely, a good few of them appear to have never surfaced, as yet, in their Country of origin. 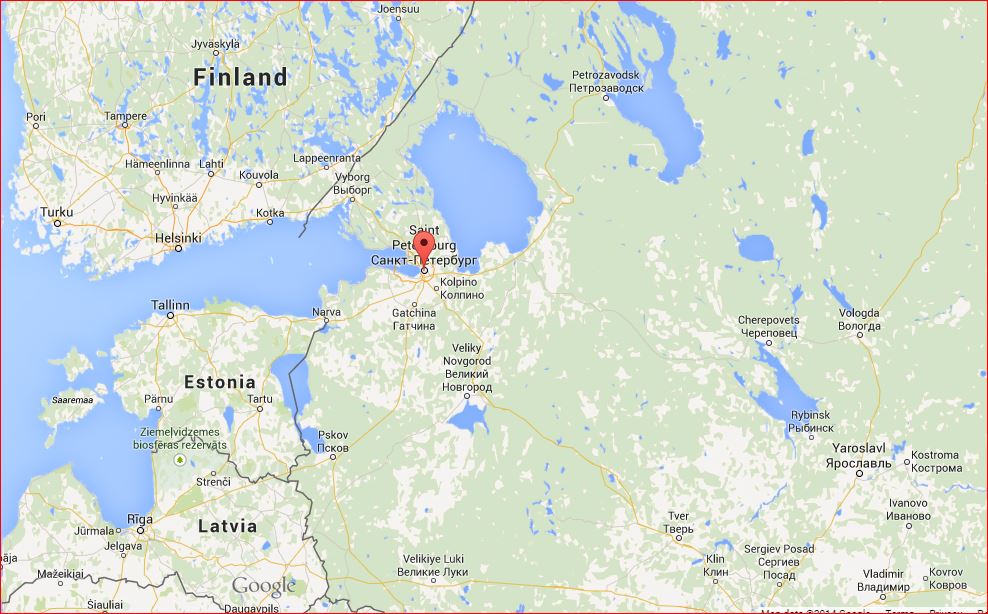 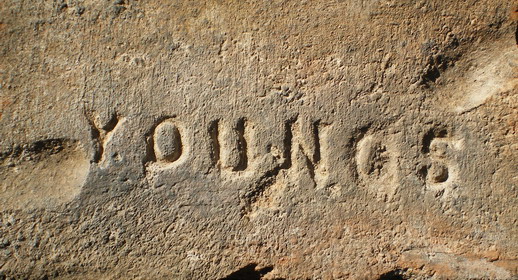 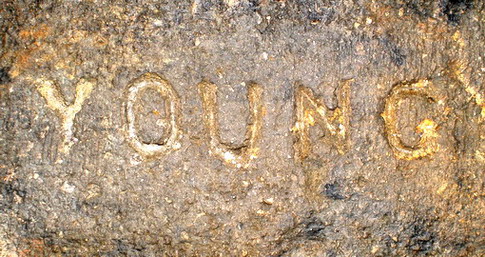 Below – Newton – likely to be Newton Brickworks, Blantyre, Lanarkshire. 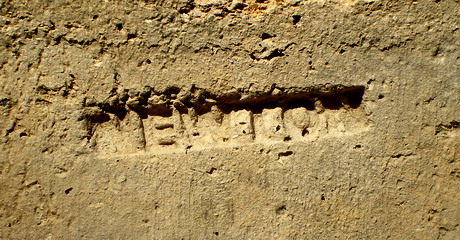 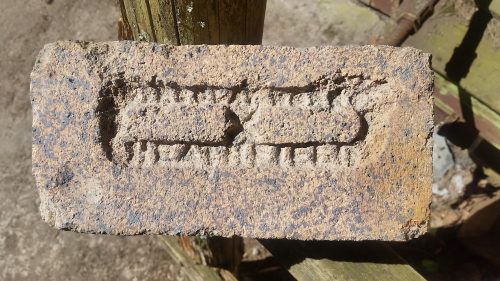 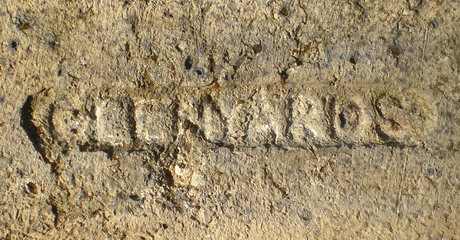 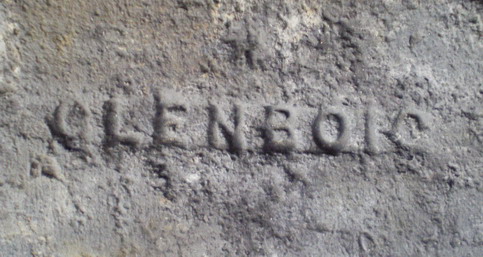 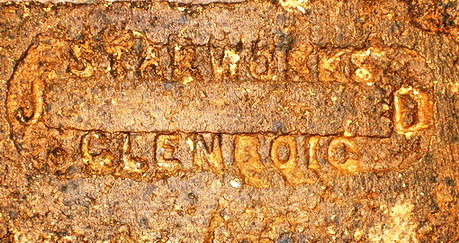 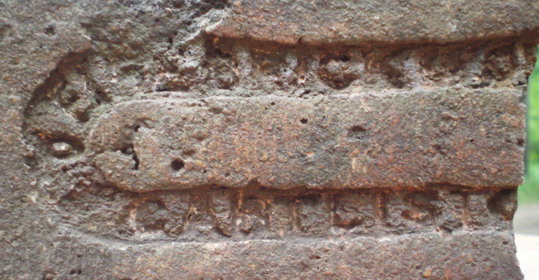 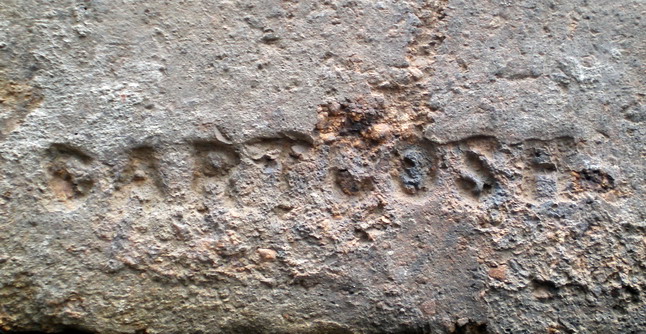 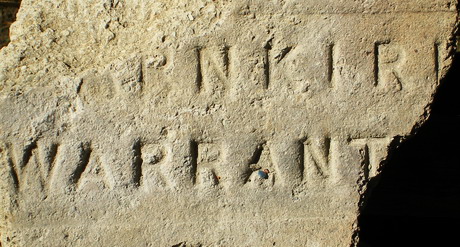 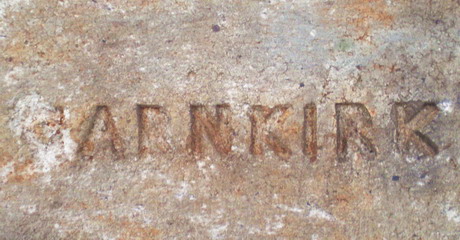 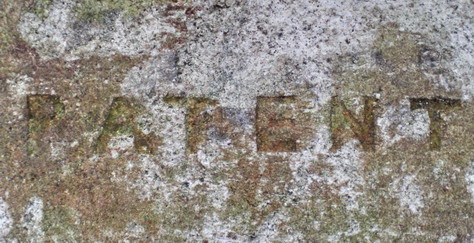 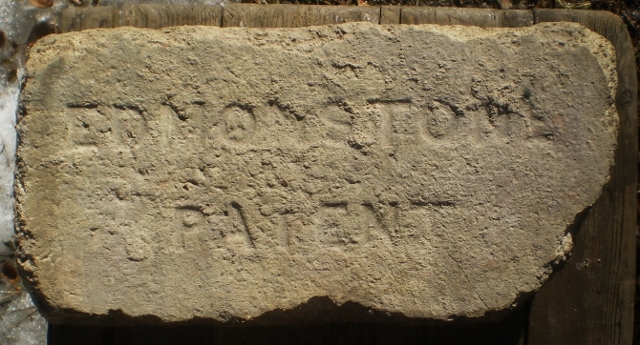 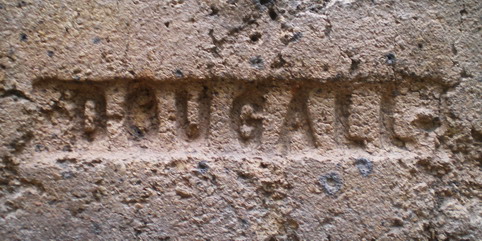 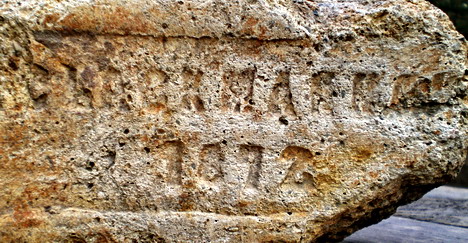 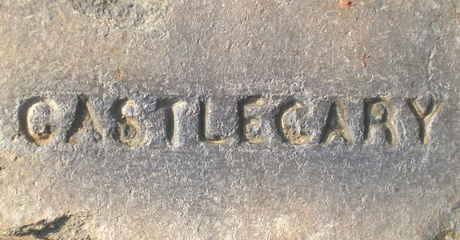 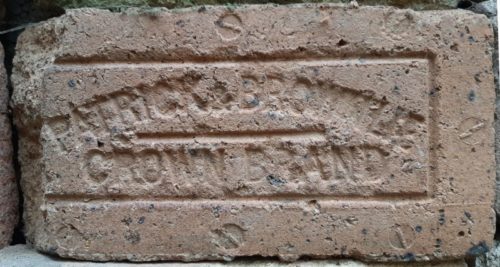 Below – Bonnyrigg Patent – Maker not confirmed but believed to be Eldin Colliery Company or Lothian Coal Company. 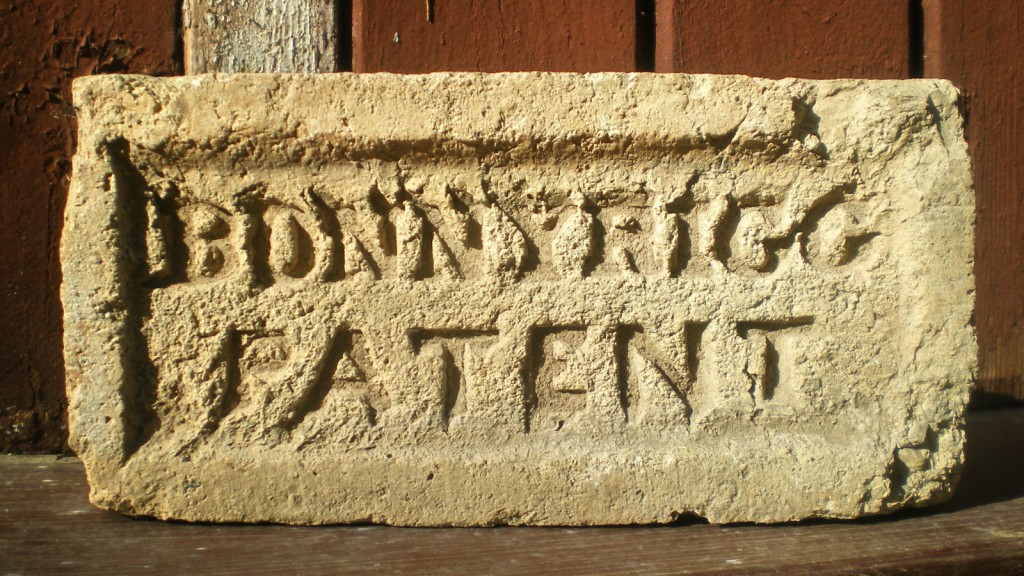 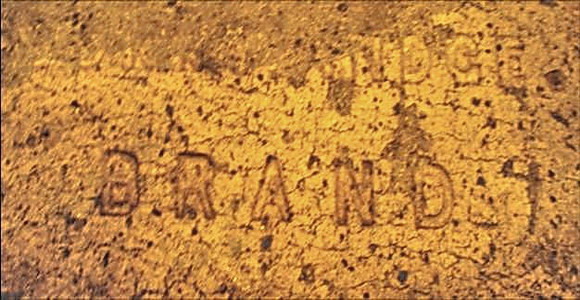 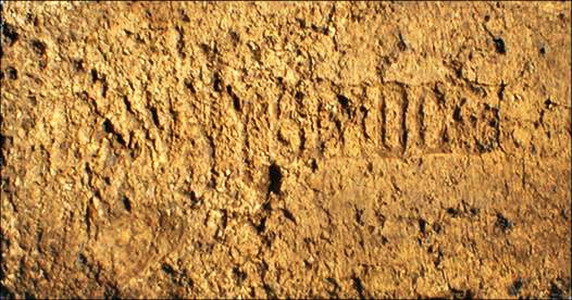 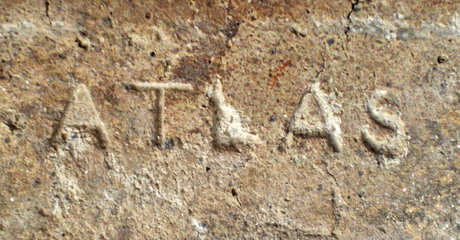 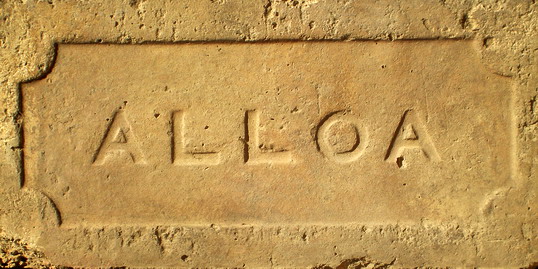 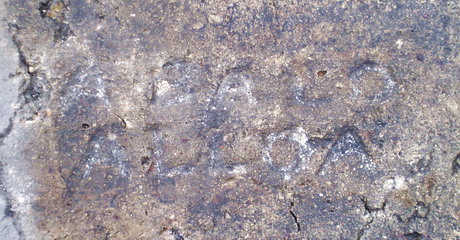 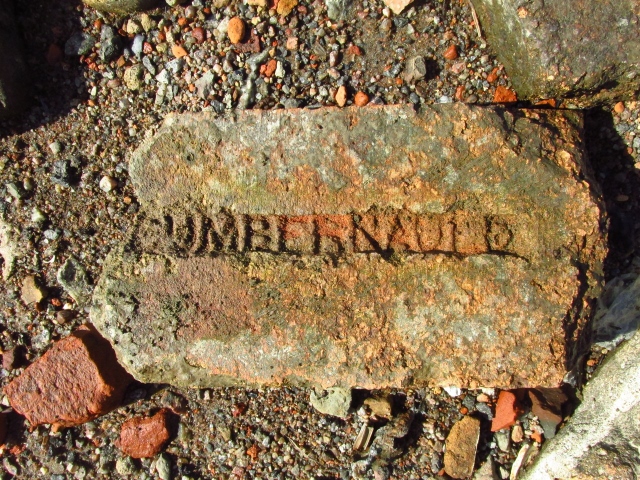 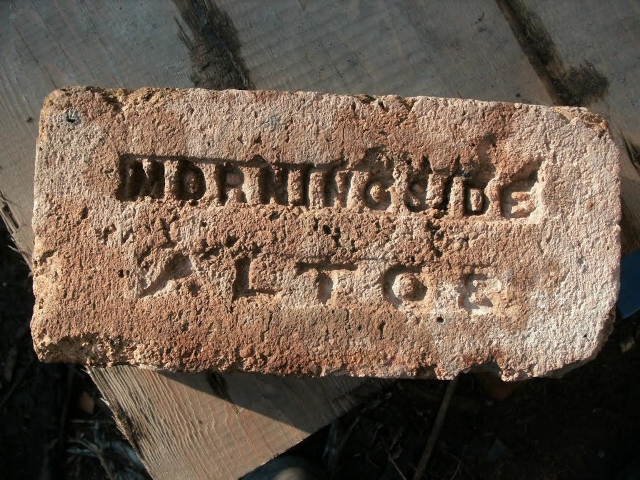 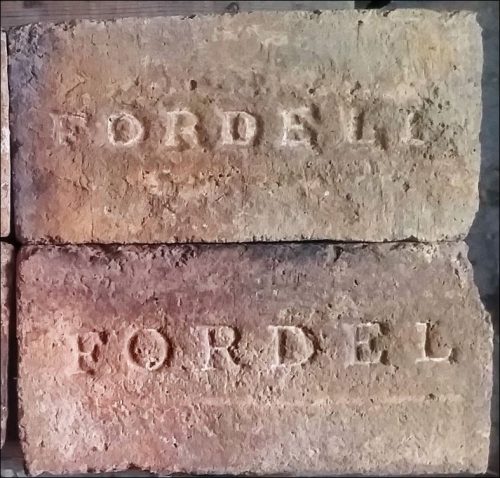 Bute  – This is not a Scottish produced brick but I have included it for interest’s sake. Produced at the Bute Colliery Brickworks at High Spen in the Derwent Valley, these firebricks are often assumed to be of Scottish manufacture. Garesfield Collieries, the original owners of the pit, were firmly a Tyneside based concern, the Scottish connection being that the Mineral Rights were owned by the Marquis of Bute, the bricks were therefore named accordingly, and helped differentiate the products of their various operations 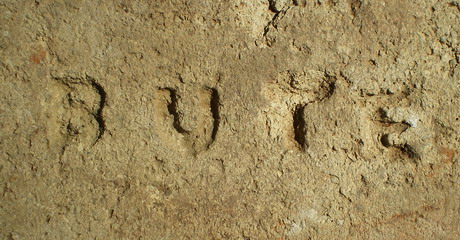