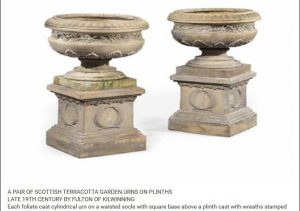 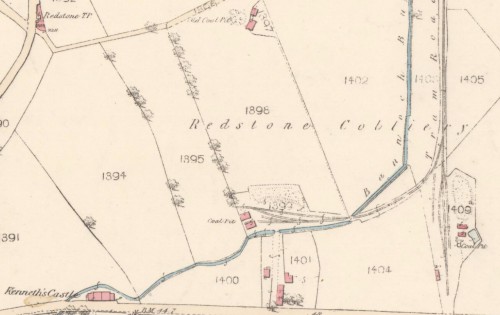 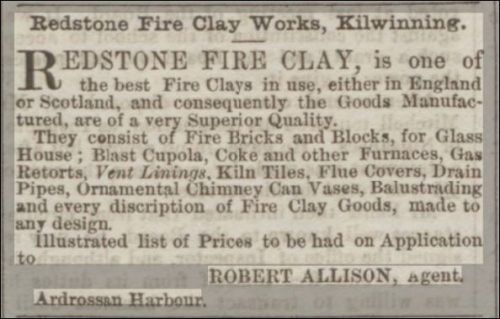 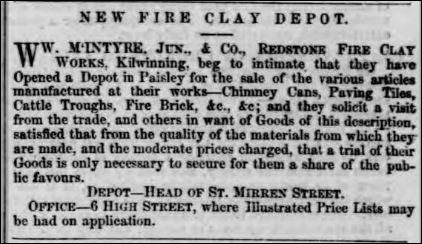 22/07/1862 – Caledonian Mercury – Jury Trials – before Lord Ormidale and a jury. Armour V Howie. This was a case set down for trial today. It is the action of Mr Armour of the Redston Fire Clay Works, Kilwinning against Mr Howie of the Hurlford Fire Clay Works, Kilmarnock to have the latter interdicted from using Mr Armour’s patented apparatus for measuring and regulating the supply of ground fire clay and water to the pugmill, in order to obtain through the mill a plastic clay of any consistency required in the manufacture of fire clay goods. An apparatus was some time since erected in by Mr Howie in his works at Hurlford which Mr Armour alleged to be in infringement of his patent. Mr Howie denied the allegations as to the infringement and defended the action brought against him by Mr Armour and accordingly the case was sent down for trial on an adjusted issue. On Thursday Mr Howie intimated through his agent that he would no longer maintain his defence and he has consented to a decree of interdict passing against him, and finding him liable in expenses.

Below – 1862 – 1863 – John Armour, late Manager at Perceton Fire Clay Works, and Richard Cameron, agent in Glasgow for these works, having obtained a lease of the Redston Fire-clay Works, Kilwinning, beg respectfully to inform builders, contractors, shippers, and others, that they have commenced to manufacture at the latter works, fire-clay goods of every description. As both partners have had considerable experience in the fire-clay trade, they trust that, by producing articles of first-class quality, and punctual attention to all orders received, they will be favoured with a share of public support. Redston Fire-clay Works, Kilwinning, are in direct communication with the Glasgow and South-Western Railway, and Goods can be expeditiously forwarded to any part of the Kingdom. Stock Depot, 98 Centre Street, Tradeston, Glasgow 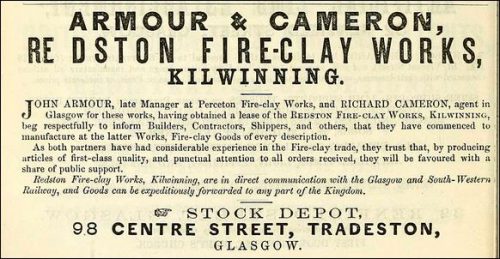 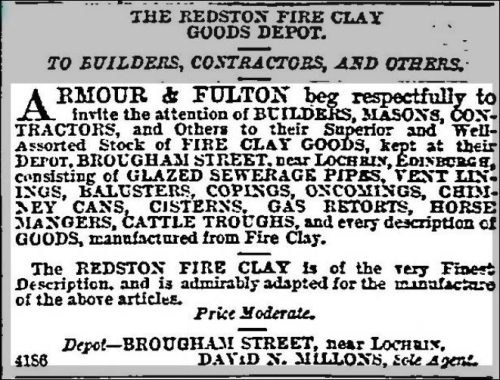 16/03/1869 – Glasgow Herald – The Water Company – Messrs Armour & Fulton of Redstone Fire Clay Works, Kilwinning have obtained the contract for supplying the fire clay pipes to be made use of in the extension of the Water Company Works; and cast iron pipes are to be supplied by Messrs Robert McLaren & Co, Eglinton Foundry, Glasgow. The contract for cutting and filling and for laying and jointing the pipes has not yet been fixed.

2013 – Christie’s London. A pair of Scottish Terracotta Garden urns on plinths for sale. 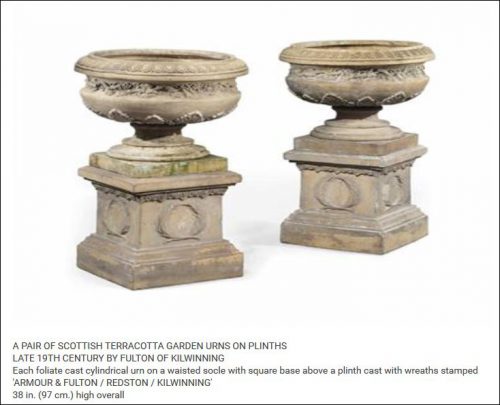 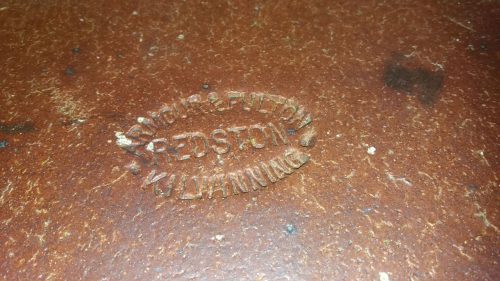 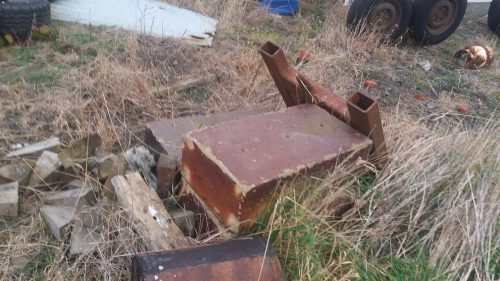 I have added the following for interest’s sake with regards to Armour and Cameron’s previous employment.

The Perceton fire clay is acknowledged by a high chemical authority to be of a decidedly excellent quality, and superior to many of the fire clays in use both in England and Scotland. 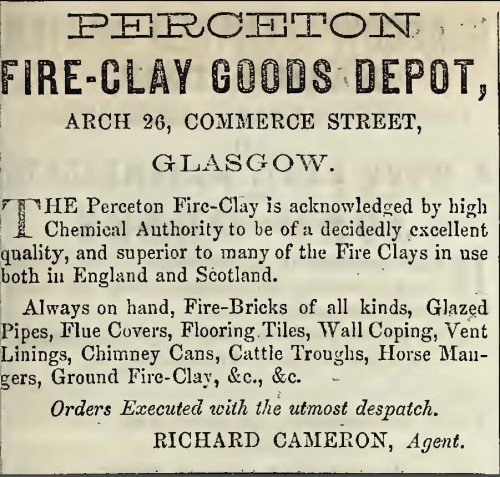 Below – 1861 The Perceton Fire Clay Works near Kilmarnock – Manager of Works John Armour. 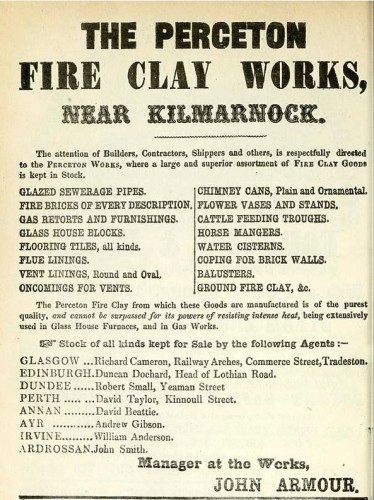