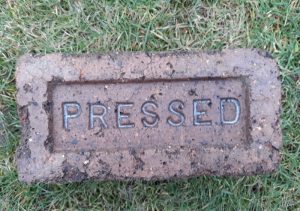 Found at the old Coltness Ironworks site at Coatbridge.

Find location would suggest Scottish origins …No non Scottish bricks were found on site so I believe these bricks will be manufactured in Scotland and most likely at the Jenny Lind Composition Brickworks for reasons below.

These were found among building demolition and in substantial numbers. These ‘Pressed’ bricks were found in blocks of rubble cemented alongside bricks marked ‘Hyslop’ and ‘Jenny Lind’

The size of the ‘Pressed’ brick and lettering font was very similar to that of the ‘Hyslop’s and ‘Jenny Lind’s so there is a good chance they were manufacatured at either of these works.

The frog of the ‘Jenny Lind’ bricks is very similar too. 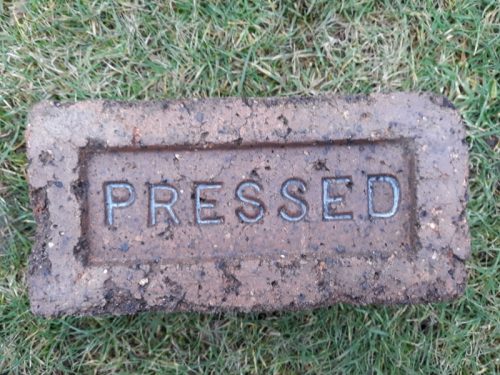 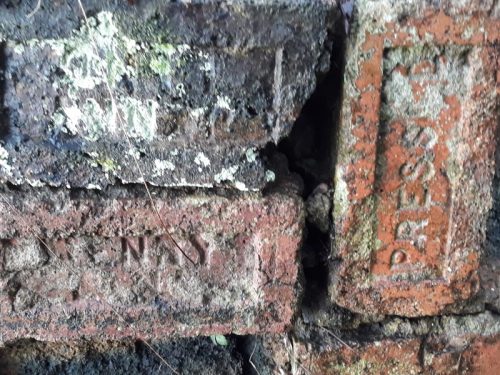 Below – ‘Jenny Lind’ and ‘Hyslop’ marks for comparison. 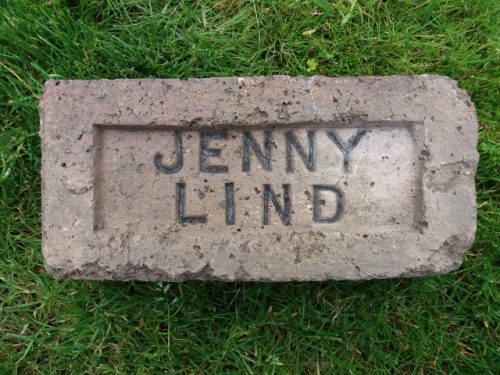 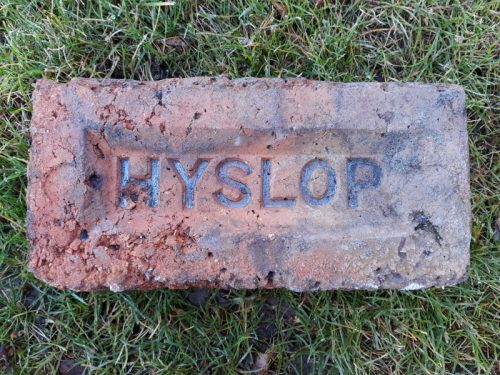