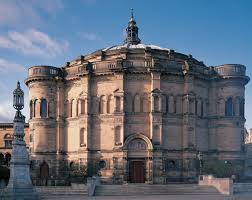 In 2016, during the refurbishment of the McEwan Hall, Teviot Place, Edinburgh by Interserve Construction, I was lucky enough to be given a guided tour of the building and paying particular attention to the lower service areas which were constructed of brick.

The McEwan Hall is the graduating hall of the University of Edinburgh, in Edinburgh, the capital of Scotland. It was presented to the University in 1897 by William McEwan, brewer and politician, at a cost of £115,000. Sir Robert Rowand Anderson was the architect.

The exterior of the D-shaped hall was completed in 1894. The interior, finished in 1897, is built in Italian Renaissance style and features mural decorations from the hand of William Palin. The central piece of art is a large painted work known as “The Temple of Fame” depicting a great number of philosophers and students. The McEwan Hall organ was built in 1897 by Robert Hope-Jones and has been rebuilt and modified on various occasions afterwards.

Another striking feature of the McEwan Hall is its large dome. On the inside of the dome is a biblical inscription: Wisdom is the principal thing, therefore get wisdom, and with all thy getting, get understanding. Exalt her and she shall bring thee to honour. (Proverbs 4:7).

Below – vaulted ceilings and walls constructed of the Carmichael, Alloa red brick. 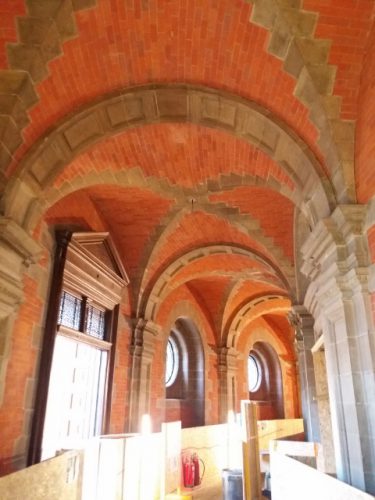 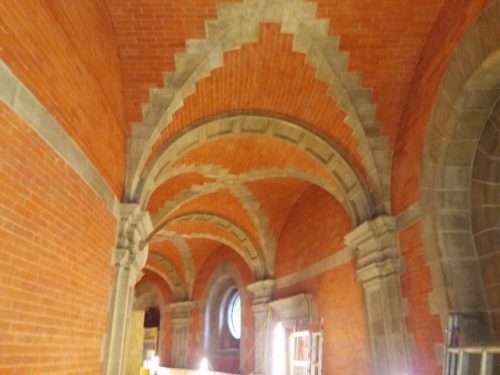 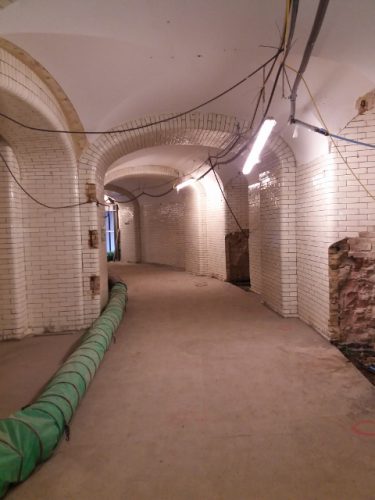 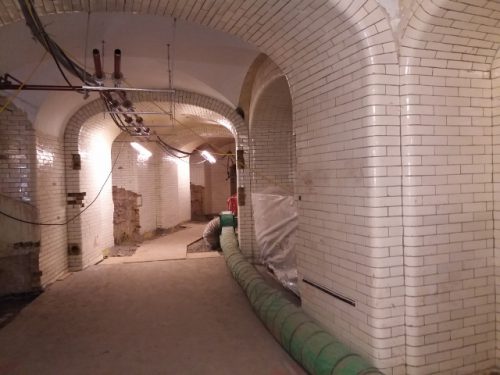 Below – the bricks used during the construction of the McEwan Hall appear to have been supplied by 2 manufacturers only.

3. Carmichael, Alloa with Patent to the rear.

4. Unmarked but of the same dimensions as the other 2 red bricks. It is a curved brick. It will have also been manufactured by Carmichael, Alloa.

5. Marked on both sides Carmichael Alloa.

It is likely that neither Craig nor Carmichael could, on their own, supply the number of bricks required during the build so the order was split. Bricks from both makers were built side by side. 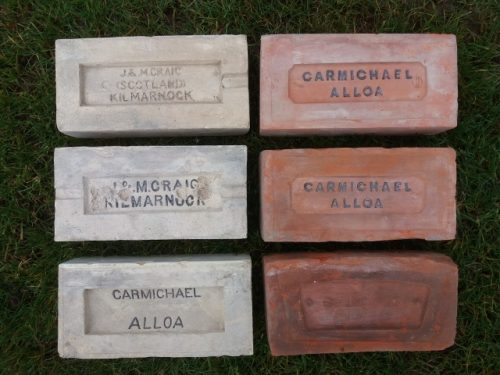 Below – The rear of the above bricks. 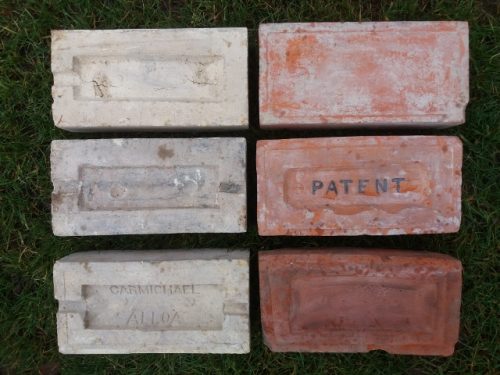