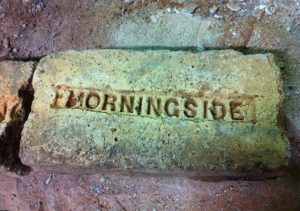 Details and photographs have been forwarded by Carlotta Bigagli.

They were found in the remains of a hot air heater dating from 1875. 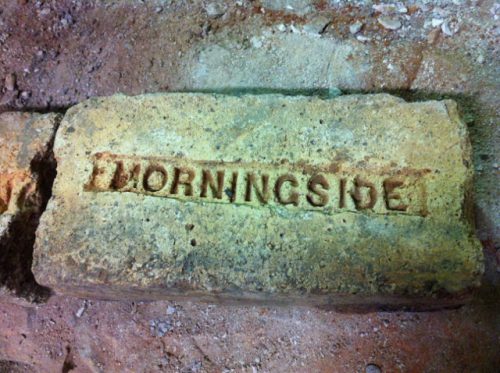 Below – Also discovered during research was the estimate issued by the firm that built the heater in which it is said that they were going to be using British refractory bricks.  The relevant sentence translates roughly to “The apparatus would be of double external development, and internally in the outbreaks coated in English refractory bricks” (Note – SBH – The bricks recovered were actually Scottish ‘Morningside’ bricks.) 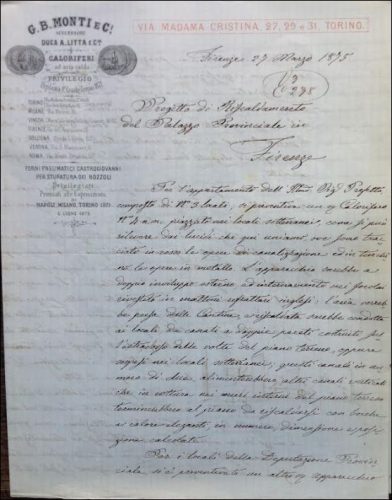 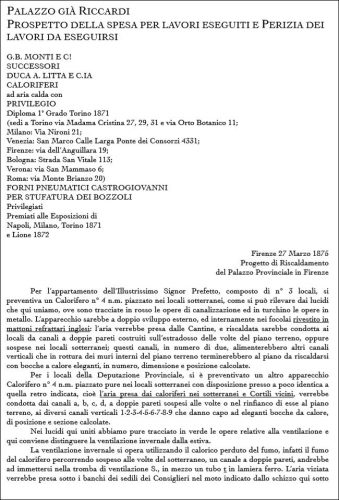 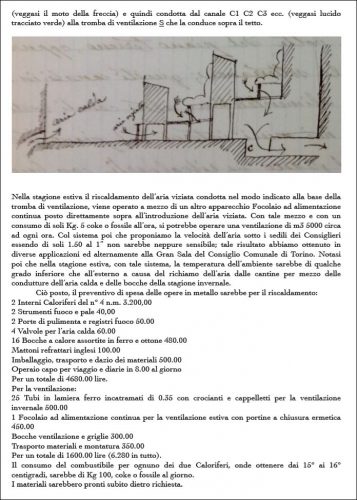 Below – The preserved ‘hot air heater’ 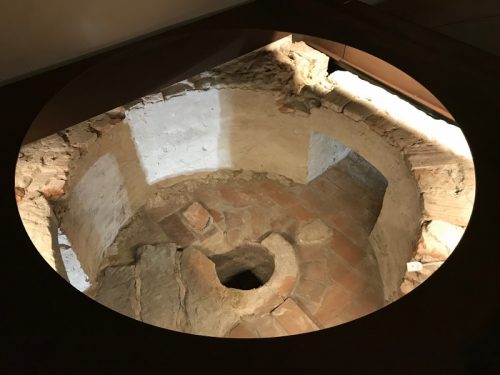 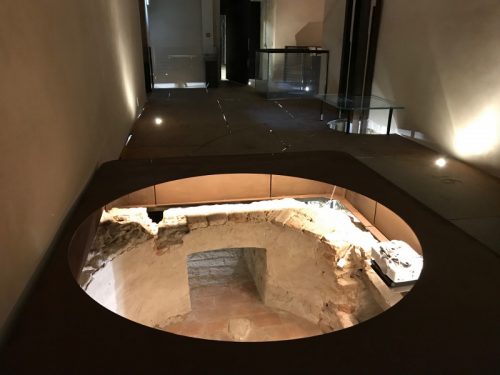 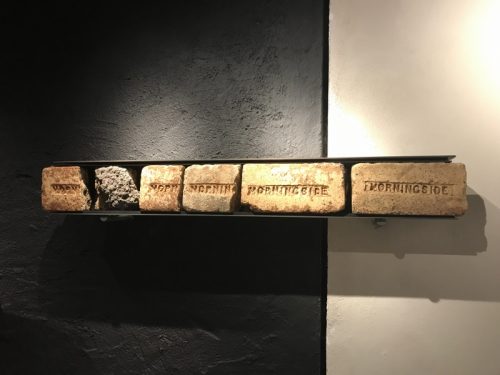