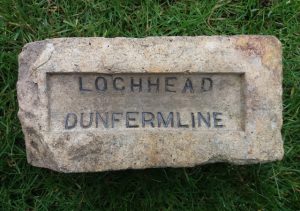 Found at Granton, Firth of Forth, Edinburgh. 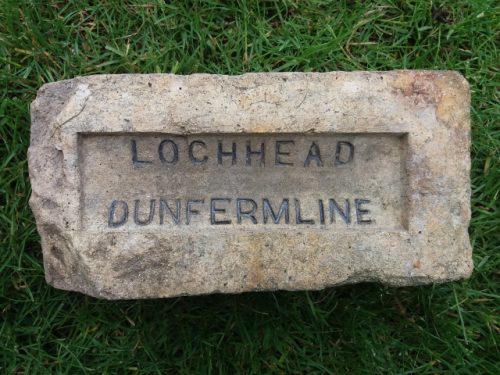 A similar brick was also found in Orkney.

The following entries make reference to bricks being transported from the Scottish mainland to the Northern Isles.

Below – 1869 – J.M Aitken, Lerwick, Shetland, merchant for many goods including bricks.

15/08/1952 – The British Clayworker – Shetland Brick Imports – Fairly steady supplies of bricks are being imported into the Shetlands from the mainland, writes a correspondent.  Two vessels, the s.s. Noire Field and the m.v. Annick brought bricks from Irvine (Ayrshire) last month and more deliveries are expected.