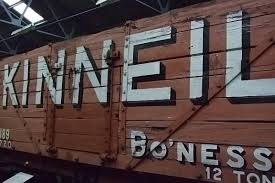 The Kinneil Brickworks were attached to the ironworks and both would appear to have been tenants of the Earl of the Estate.

The firebrick works were on the east side of the large Kinneil Ironworks, which was equipped with blast furnaces. The brickworks had 5 sets of kilns and drew fireclay from a large quarry nearby, although some fireclay of higher quality probably came later from the associated coal mines.

Dr Roebuck occupied Kinneil House from 1764 and here James Watt constructed his early model of a steam engine which was tested in a nearby coal mine for pumping water. 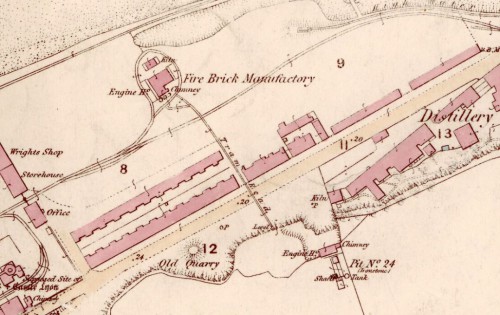 13/05/1889 – Glasgow Herald – Kinneil Iron and Coal Company Limited in liquidation. The works and other properties situated in the County of Linlithgow for sale as a going concern Upset price £35,000 … engines and boilers at brickworks and requisite tools and utensils … 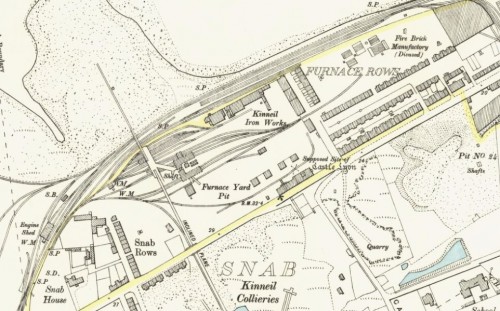