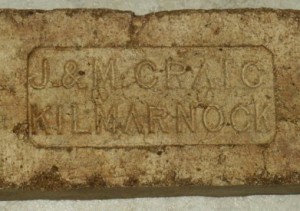 This brick was found by Brock Carson at the site of the Albert coal (Albertite) mines in Albert County, New Brunswick, Canada.

Wiki – Albertite is a type of asphalt found in Albert County, New Brunswick. It is a type of solid hydrocarbon. It is a deep black and lustrous variety and is less soluble in turpentine than the usual type of asphalt. It was from Albertite that kerosene was first refined. It was first truly studied by New Brunswick geologist Abraham Gesner, who had heard stories of rocks that burned in the area.

Albertite is named after the Albert County in New Brunswick, Canada, from whence it was first found. The occurrence at the area which became known as Albert Mines existed as a series of discordant veins which were hosted in the core of an anticlinal closure of a fold. It was initially mistaken for coal. The geologists of the 1800s were at a loss as to describe how this coal apparently came to lie discordant to the strata of the area, as they did not yet understand the nature of the oil shale source rock, nor the fact that the albertite was essentially solidified asphaltum. 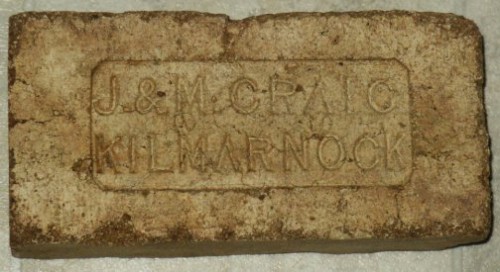