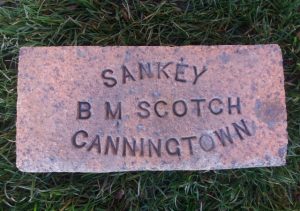 JOHN HART SANKEY & SON was a cement, lime and fire brick manufacturer of Ironbridge and Essex wharves in the 1896 and 1902 directories. Established in 1857.  It is thought that the Stoke Bruerne site, near the canal, went out of production in the 1920’s. The brick works had it’s own canal arm off the Grand Junction Canal just south of Stoke Bruerne – DS

This could be a Scottish product manufactured by Castlecary Fireclay & Lime Works,Castlecary, Stirlingshire. 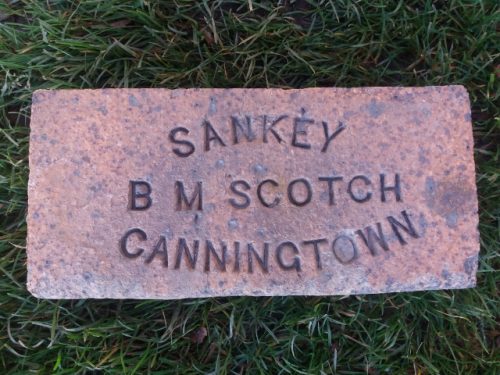