Home / Non Scottish brick articles / How to make a pantile 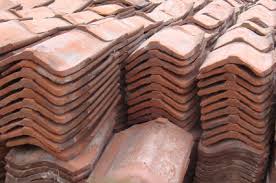 With their distinctive “S” shape and orange-red colour, pantiles are an easily recognisable feature in many areas of Scotland. Regrettably, the manufacture of pantiles is no longer practised in Scotland, this short note describes something of the methods which would formerly have been involved in forming these distinctive traditional roof coverings.

The first stage in the process of making a pantile involved clay being beaten into a flat slab the size and shape of the pantile mould by a labourer known as a “rough moulder”. The skilled moulder then sanded his mould and secured it with pegs to his moulding table and “stock board”. The clay slab already prepared was then pressed into the mould and the excess removed with a wire tool known as a “strike” or “harp”. The mould was rectangular in shape but with a triangular piece of wood in the top right corner and a larger curved section in the bottom left corner which helped impart the final shape on the tile without the need for trimming.

The flat tile was then transferred to the “washing frame”, a wooden template matching the curved form of the tile fixed to a bench. In this context, washing did not refer to cleaning, however, but rather to putting a “wash” or slope on the tile. The flat tile was put onto the washing frame and beaten into shape with a tool known as a “splayer” to give the desired curve, this being slightly more convex than was ultimately desired as the tiles would flatten slightly during drying. The now shaped tile was then allowed to dry for a time.

When half dry the tile was transferred to the “thwacking frame” where it was beaten with the wonderfully titled “thwacker” or “beater” in order to remove any warping or distortions which may have developed during drying. A “thwacking knife” was used to trim off any excess material from the side or “wing” of the tile following its beating. When fully dry the tiles were ready for firing.

So when next you go past a pantiled roof take a moment to appreciate the work of the rough moulder and the effort taken by his skilled colleague at the washing and thwacking frames skilfully employing the splayer and thwacker to make a truly beautiful part of our built heritage. 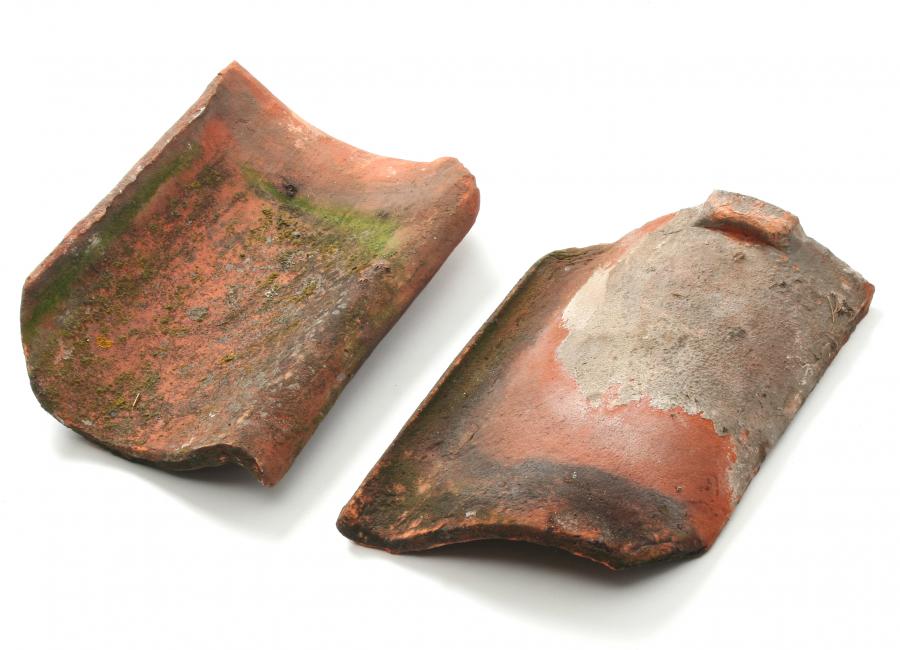