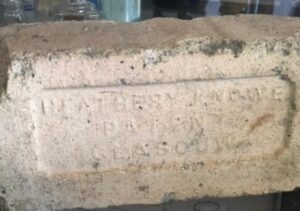 These photographs were forwarded by Marleni Almonte.

The bricks were found at an old house in Puerto Plata, Dominican Republic.

The house is believed to have been constructed sometime in the 1700s and was first occupied by a Spanish owner. (The Scottish brick is a later addition to this timeline).

(Note – SBH – This is the variation where there is a space between ‘Heathery’ and ‘Knowe’. 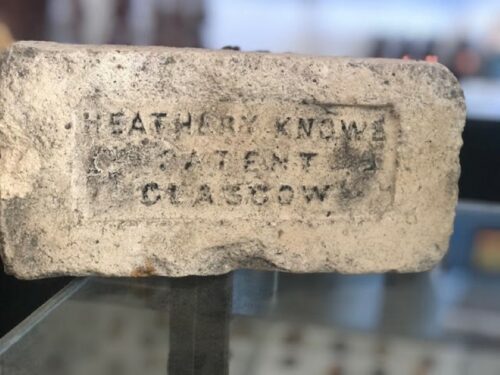 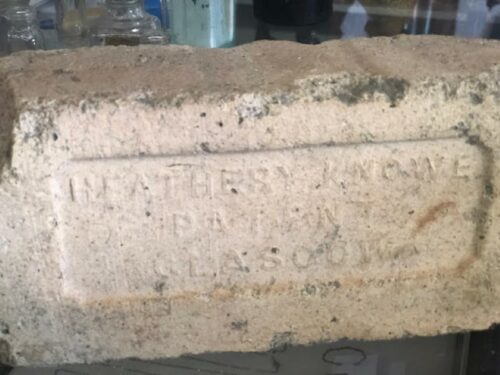