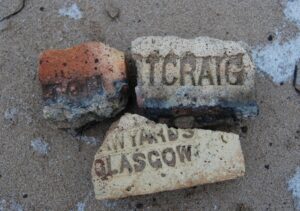 Many thanks to Chantal Soucy and Jean-Marie Fallu for the following photographs.

These Scottish bricks were found on the Beach of Barachois, Gaspe Peninsula, Quebec, Canada.

The bricks were found near two old sawmills erected around the beginning of 1900 by the Sherbrooke Lumber Co. and the Calhoun Lumber Co. There are still remnants of milling activity.

The Scottish bricks were found alongside bricks stamped ‘Lucas’ and Carr’ from the North East of England. 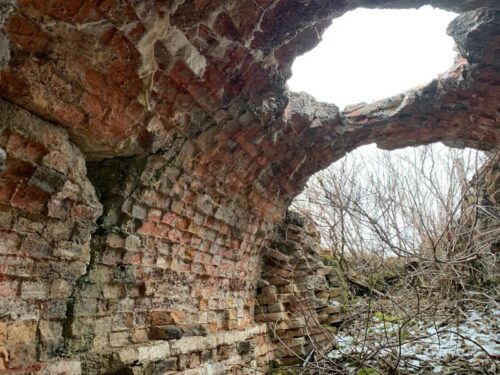 Below – A broken ‘Gartcraig’ brick and a broken ‘Rawyards, Glasgow’ brick. 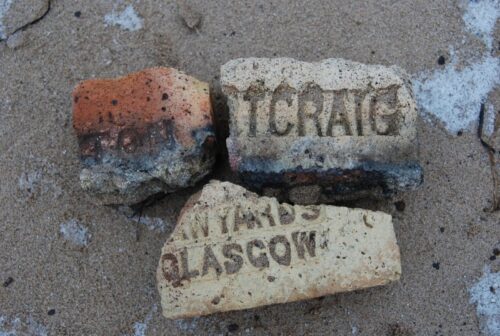 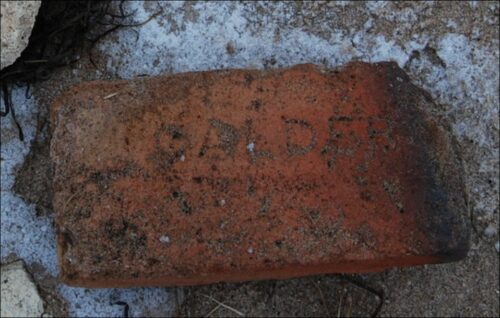 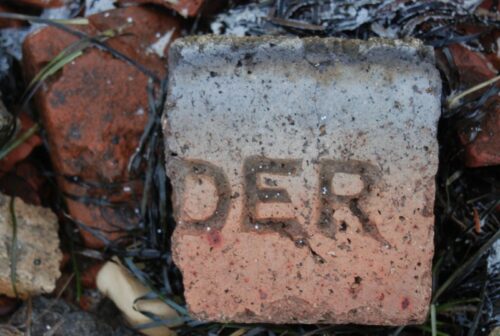 Below – A mystery brick found at the same location – ‘Cramton’. The origins of this brick are unknown but the colour, fabric and the style and size of the lettering very much remind me of bricks manufactured at the Atlas and Etna Brickworks, Armadale, West Lothian, Scotland. 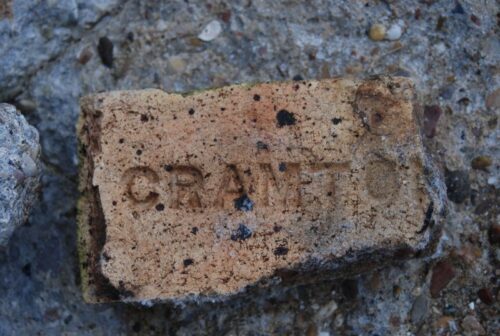 Below – This ‘Special’ brick was also found at the Beach of Barachois. The manufacturer is unknown. 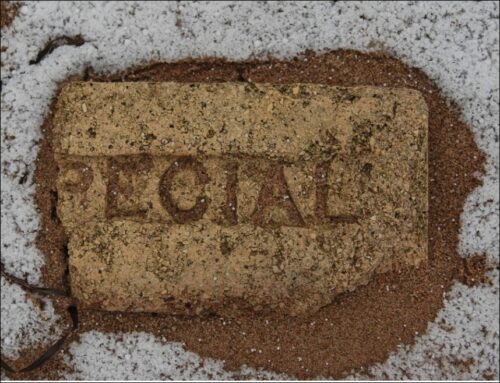 The above is very similar in look to this ‘Special’ brick found in the Glasgow, Scotland area and tentatively attributed to the Gartcraig Fire Clay Works, by Millerston, Glasgow. 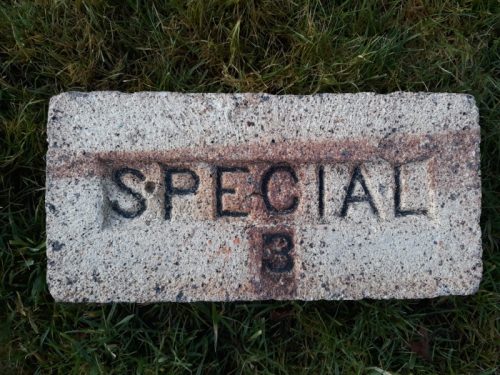