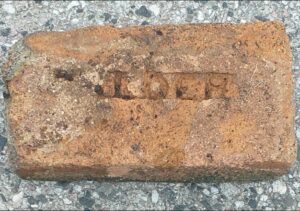 These bricks were found by Gustavo Coronel. Gustavo states – I am communicating with you for the purposes of a new find of CALDER bricks, produced in another of the lime kilns in the City of Malagueño, this is the largest kiln in the entire Province of Córdoba. It is located in Barrio Montevideo and we have information that it was already built in 1913, that is, they are 107 years old. I found these CALDER bricks in the big oven after digging a little in the area where the fire hydrants are, most of the bricks in that sector disappeared, that’s why we tested In digging to see if we found any there and these appeared for my luck. Of the 8 lime kilns in our city, only 2 have these bricks. 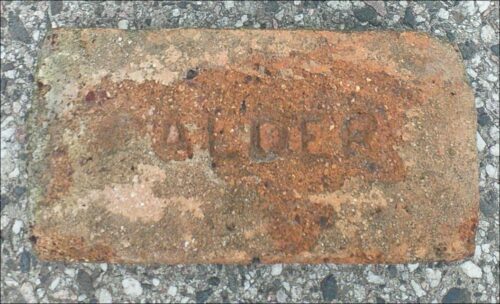 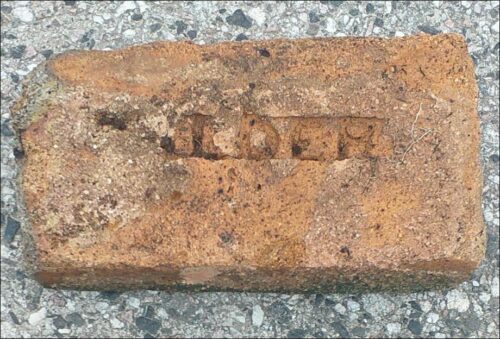 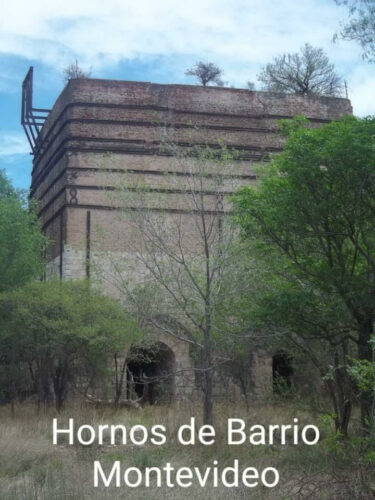