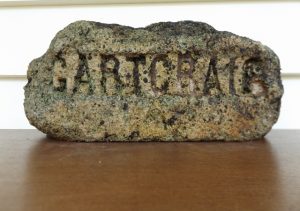 1890 – Land was cleared in the wilderness at the foot of Schoodic Lake. Preparations were made for a spool mill, overlooking this beautiful body of water in Lake View located in the southeastern section of Piscataquis County. In 1890, the spool mill of the Merrick Thread Co. at Lake View was a modern structure, although the machines for manufacturing spools had not yet been installed. The manager of the mill, who constructed and operated it until 1908, was Frank W. Hamlin, who had previously held a similar position at the Egypt Mill. (These premises would have had large boilers which would have been lined with fire bricks such as this Gartcraig firebrick) 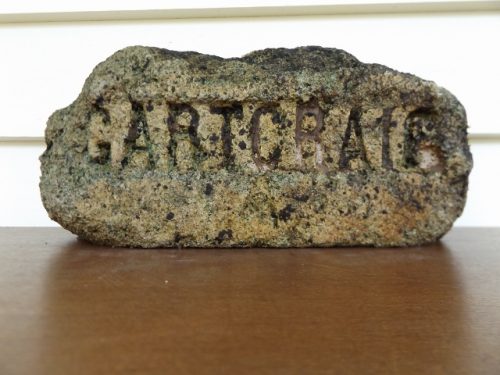