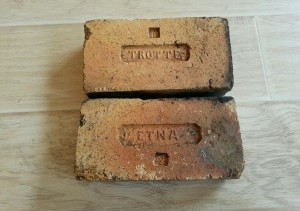 An interesting couple of bricks with dubious origins.

This ETNA 2 brick was found in Russia by Vladimir Smirnov.

It was found near to the TROTTE 10 brick.

The ETNA does not look like the ETNA bricks manufactured in West Lothian. Both Vladimir and I believe this is a forged ETNA brick.

It is possible it is a product of the Etna Brick Works, Buckley, Wales but I do not think so.

The TROTTE is very similar in all aspects, colour, shape, composition, size, brickmark etc and that too could be a forgery … Possibly imitating the TROTTER brickmaker from Stourbridge

Vladimir Smirnov has found or is aware of many forged bricks which were manufactured in Volyn Province (Ukraine) in 1910-20  with imitations of the RAMSAY mark (English) in various versions like RAMSAU, RAMSAV, RAMSAI, RAMSEV 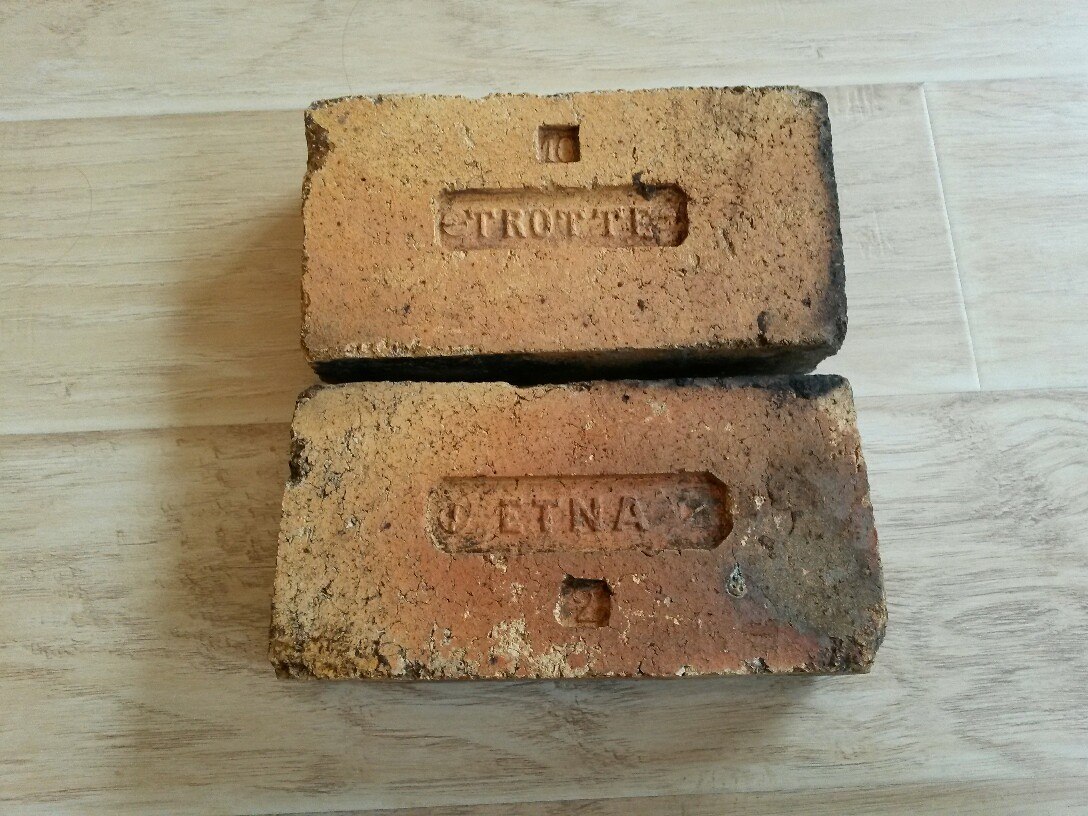 Below – The Following Etna brick was found by Ilya Malcow from Moscow. It was uncovered in 2017 during the repair of the road on Khavskaya Street. The brick may date from c. 1910. It is very possible that this too is a fraudulent use of the ETNA stamp if it is purporting to have been manufactured at the Etna Works in Scotland. 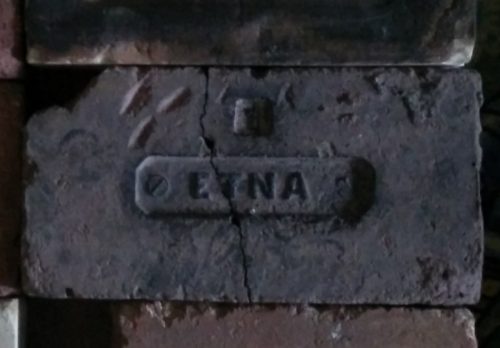