Found by Ian Suddaby on the site of the old Etna Brickworks. 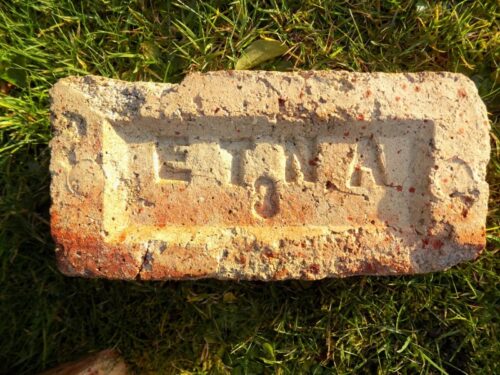 Below – Some photos demonstrating how Ian suspects this is an 8 stamp and not a 3.

ETNA 3, or is it ETNA 8?
I can’t be certain. So let us spend 10mins and try and find out.
This is an End Arch brick, which makes this experiment less reliable but we’ll see how it goes.
Place brick on end and using two straight edges against the brick attempt to pinpoint the centre of the circle. That’s about 3 feet radius. So maybe it’s ETNA 3?
However, placing the straight edges about ¼” away from the brick to allow for the mortar that must have been there, the radius becomes close to 4 feet and the diameter about 8 feet. So maybe it’s ETNA 8?
This is where previous experience pays off. I happen to know that the numbers on my other shaped ETNA arch/circle/cupola bricks refer to the diameter so it’s almost certainly ETNA 8.
Made and found at the brickworks in Armadale, West Lothian, Scotland. 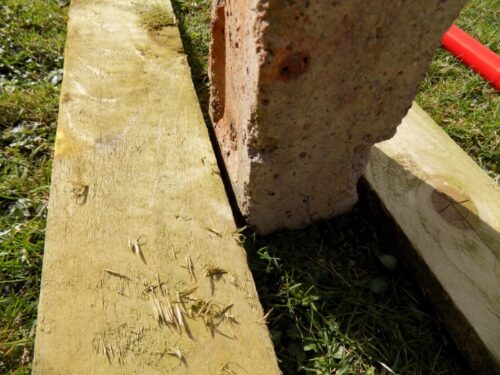 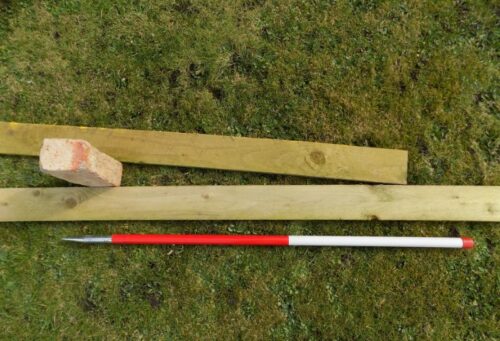 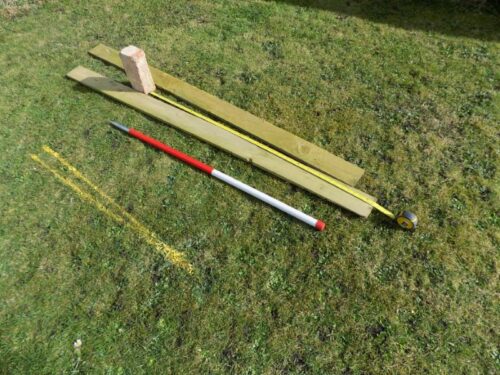 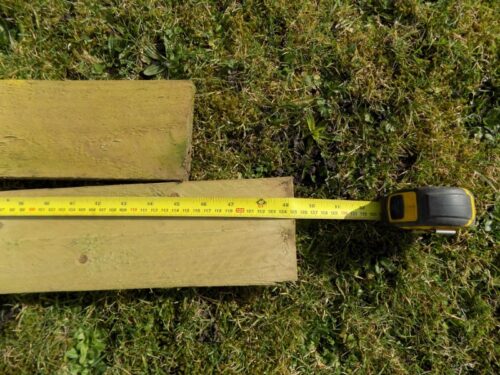