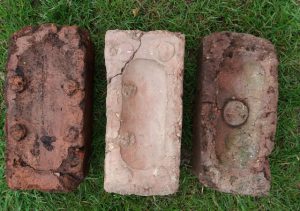 These unmarked bricks were found on the site of the old Esk Bridge Brickworks, Ellonville, Eskbank, Penicuik.

There were quite a number of these lying on site.

It is entirely possible that these bricks are a product of the works.

The only other similar marked brick I have seen is a Cobbinshaw. 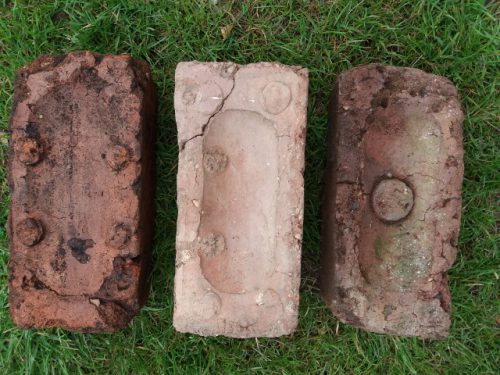 Below – A brick found on site that looked as if it was stamped but I think the marks within the frog are residual clay blobs. 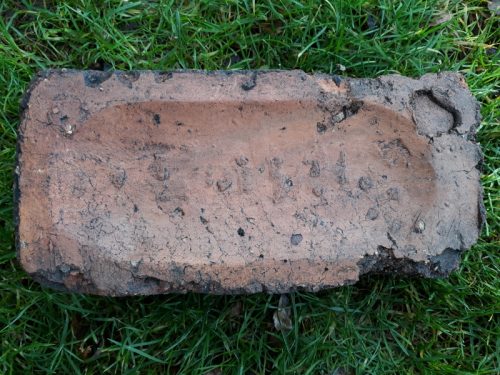 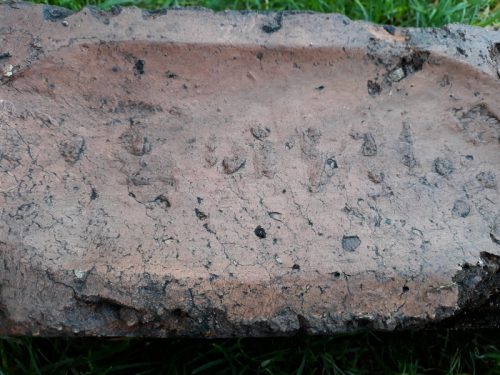 Below – Smeaton fire bricks were found on site. A ‘white’ and ‘red’ example below. Note the reversed ‘N’ on the upper brick. 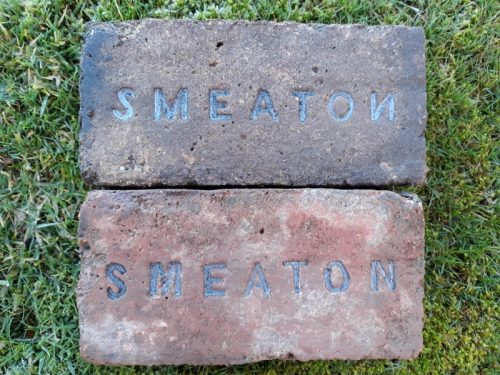 Below  – This brick was simply stamped with an ‘X’ 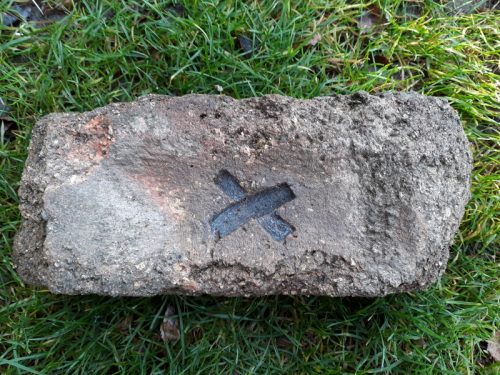 Below – This partial brick was also found on site and I believe it should read ‘DENNIS’ after the owner John Dennis. The ‘N’s are reversed. 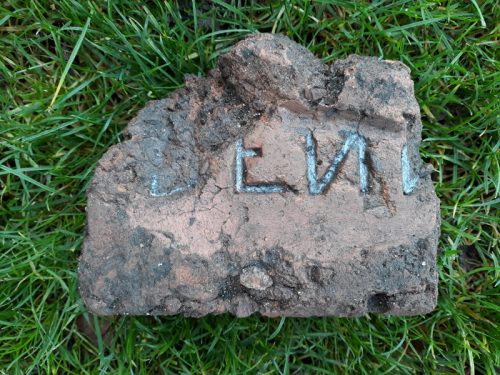