27/02/1845 – Stirling Observer – Desireable Farms in the West of Fife to let – The following farms on the Estate of Broomhall are to be let for 19 years or such period as may be agreed upon … Brucehaven, containing 140 arable Scotch acres or thereby. This farm is situated close to the shipping ports of Brucehaven and Limekilns and is distant about 1 mile from the lime, brick and tile works and Port of Charlestown and about 3 miles from the populous manufacturing town of Dunfermline …

1944 – Reference to James T Blythe, Brickworks Broomhall being awarded a silver medal for continued employment of between 30 and 44 years.

1958 – Reference to James T Blythe, Brickworks Broomhall, Dunfermline being awarded a special certificate and silver gilt medal for continued employment of over 45 years.

Below  – August 2018 – Some wonderful photographs of the sympathetically restored brick and tile works at Broomhall, Charlestown. The chimney, drying sheds, outbuildings and flooded claypit are all depicted. 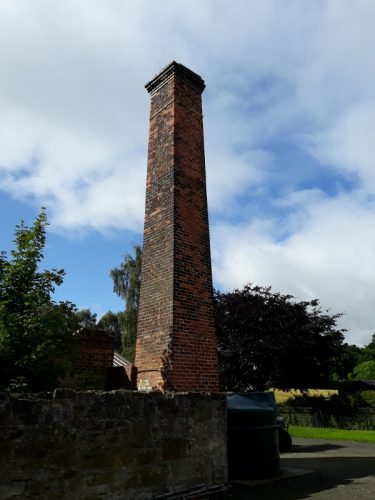 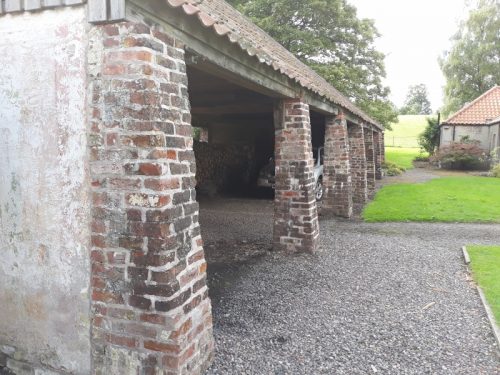 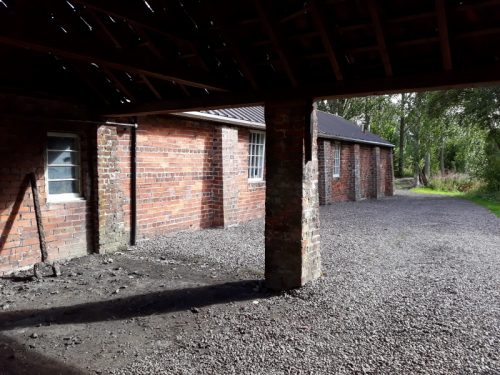 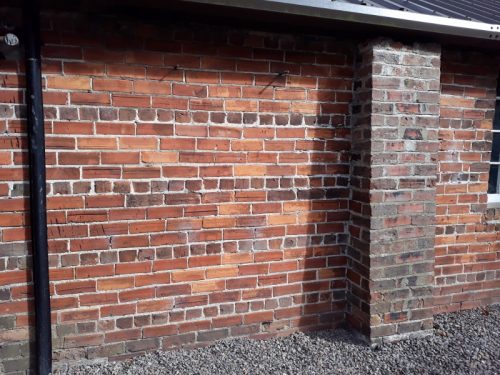 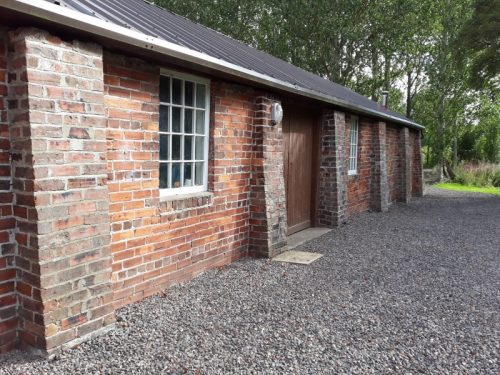 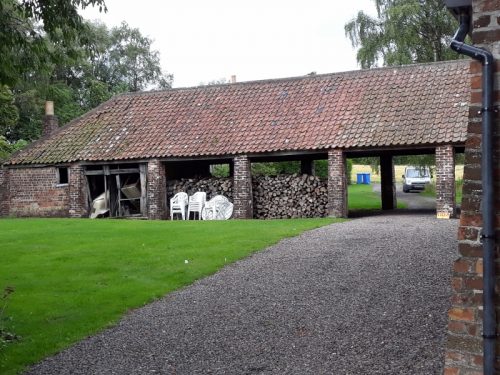 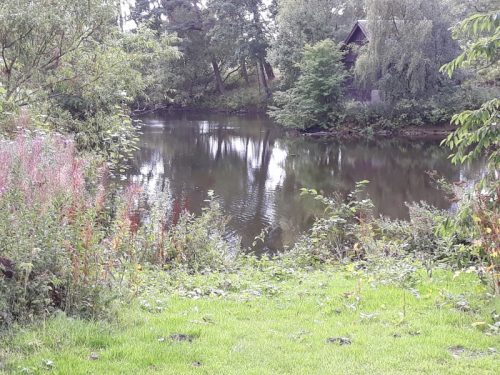 Below – This clay pantile was found close to the Broomhall brick and tile works and is believed to be a product of the Works. 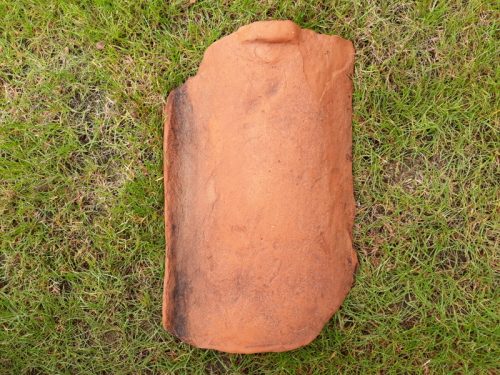 Below – Unmarked brick found on the site of the old brickworks at Broomhall, Charlestown and believed to have been manufactured there. 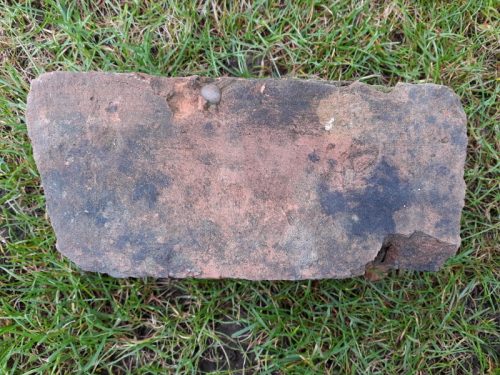 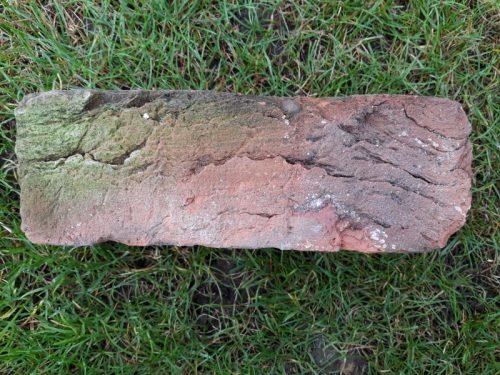