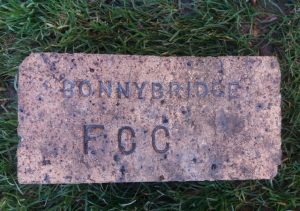 Although the FCC is off centre and suggests there are some missing letters, there is no hint of this so I think it is complete.

This is possibly yet another firebrick manufactured for part of the British owned Argentine railway system.

“The Córdoba Central Railway (CCR) (in Spanish: Ferrocarril Central Córdoba FCC) was a British-owned railway company, founded in 1887, that operated a 1,960 km (1,220 mi) 1,000 mm (3 ft 3 3⁄8 in) metre gauge railway network in Argentina which extended from Buenos Aires, north-west via Rosario and Córdoba, to Tucumán. Financial problems forced the sale of the company to the Government of Argentina in 1938. When railways were nationalized in 1948 the CC became part of Belgrano Railway. 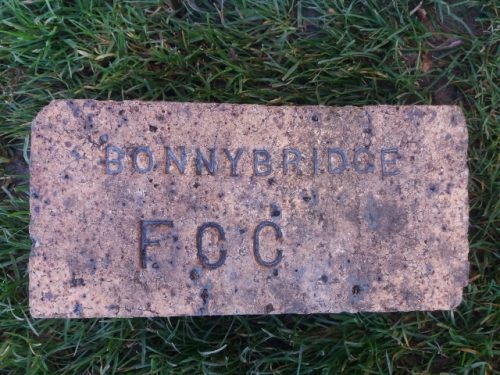