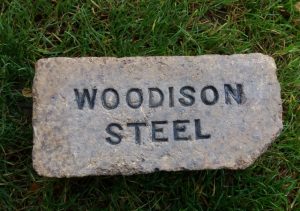 Following consultation with Moses Jenkins, HS,  it is believed that this was another Hurll product  manufactured for the overseas market and marked with the customers name. Woodison is very likely E J Woodison Company, Detroit, Michigan – I will go with this theory unless shown otherwise! 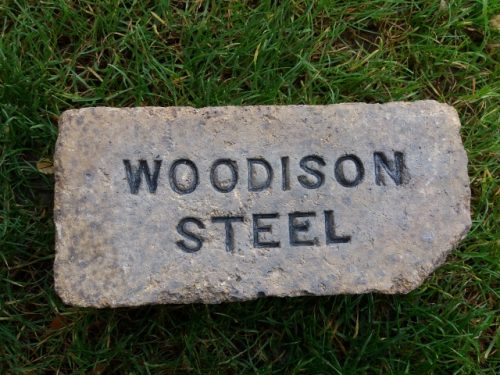 Tagged with: Manufactured in Scotland and branded for National and Overseas Customers, P and M Hurll, Woodison