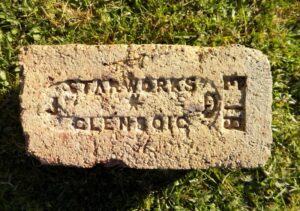 Found by Ian Suddaby in the West Lothian area.

I am not in possession of this example. 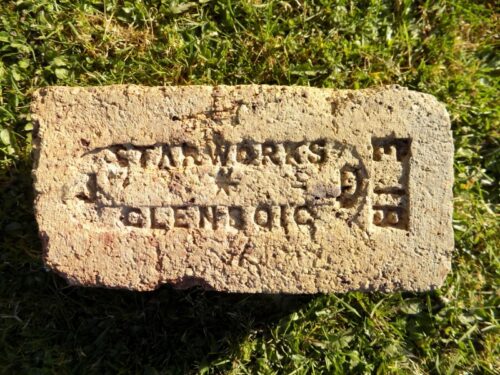